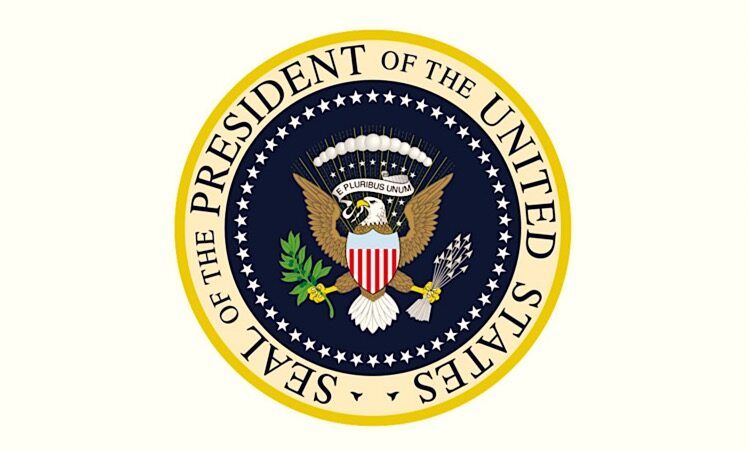 Reuters reports that US President Biden said on Wednesday [10 February 2021] that the Pentagon would review its strategy toward China, looking at pivotal areas including intelligence, technology and Washington’s military footprint in the region, one of several reviews that the Pentagon is already carrying out, ranging from troops in the Middle East to policy toward NATO.

President Biden’s remarks were made to Defense personnel at the Pentagon, and included the following:

Today, I was briefed on a new [Department of Defense]-wide China task force that Secretary Austin is standing up to look at our strategy and operational concepts, technology, and force posture, and so much more.

The task force will work quickly, drawing on civilian and military experts across the Department, to provide, within the next few months, recommendations to [Secretary] Austin on key priorities and decision points so that we can chart a strong path forward on China-related matters.  It will require a whole-of-government effort, bipartisan cooperation in Congress, and strong alliances and partnerships.

That’s how we’ll meet the China challenge and ensure the American people win the competition of the future.