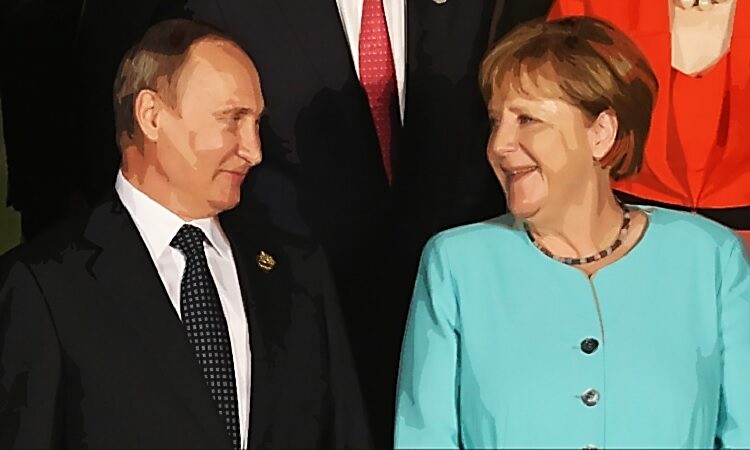 On 19 February 2021, US President Joe Biden gave a virtual address to the Munich Security Conference. His remarks were the first on foreign policy to an international audience, and his “America is back” refrain was widely reported on across the world.

The US President’s remarks included references to China and Russia. After comments on preparing for a long-term strategic competition with China, President Biden’s remarks about Russia seemed almost an afterthought.

“You know,” he said, “this is also how we’re going to be able to meet the threat from Russia.  The Kremlin attacks our democracies and weaponizes corruption to try to undermine our system of governance… The challenges with Russia may be different than the ones with China, but they’re just as real.”

By way of response, President Biden referred to “standing up for the sovereignty and territorial integrity of Ukraine” and “addressing Russian recklessness and hacking into computer networks”.

In these brief remarks at least, there was no particular insight into Russia’s strategic thinking, other than the suggestions that “Russian leaders want people to think that our system is more corrupt or as corrupt as theirs” and “Putin seeks to undermine the transatlantic unity and our resolve, because it’s so much easier for the Kremlin to bully and threaten individual states than it is to negotiate with a strong and closely united transatlantic community”.

So what is Russia’s grand strategy, and what response does it call for? Biden says that the US doesn’t want conflict, it simply wants “a future where all nations are able to freely determine their own path without a threat of violence or coercion”. So what does this mean in terms of Russia?

Marc Franco takes up the question in this Egmont Security Brief, noting that “In many Western chancelleries, there still is a lot of hesitation and bewilderment on how to deal with Russia. A first step in defining a coherent policy vis-a-vis Russia, is trying to understand the motivation and objectives of Russian foreign policy, as well as its weaknesses.”

The Brief outlines the development of Russian Foreign Policy post 1990, describes Russia’s current strategic objectives, and the means it employs to pursue these objectives. The Brief concludes by setting out three possible options for the European Union to consider as a response to Russia. Doing nothing, the author urges, is not an option for the EU:

“The current lack of any proactive policy leaves the initiative to Russia and condemns the EU to stay in a reactive mode. In the meantime, the gap between the EU and Russia becomes ever wider… The drawn-out dispute and the drifting apart of the EU and its large neighbour is a costly affair in terms of missed opportunities, political as well as economic. The unintended secondary effect (unintended also for Russia) of this Western policy may well be the reinforcement of China (with Russian support) as the main economic and geopolitical player. This eventuality calls for a thorough analysis of whether it is in the EU’s interest to associate itself completely with the US position on Russia and China. Europe’s interests are indeed not identical to the US interest.”