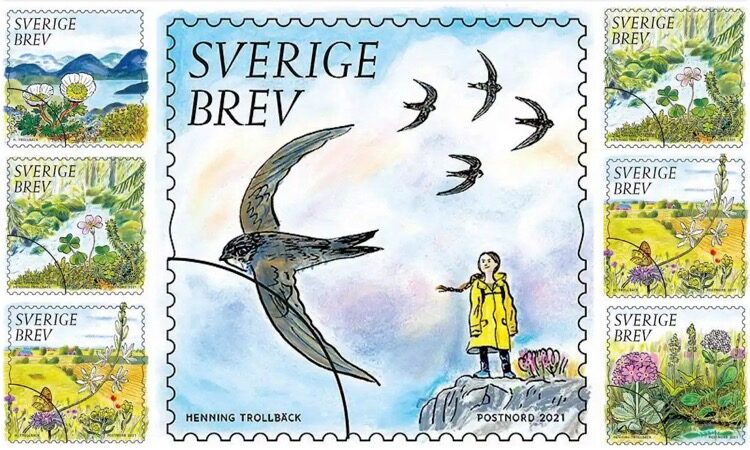 This article notes the considerable progress that has been made towards recognition across the world of the need for ‘zero’ carbon emissions, with many countries and companies signing up to ‘net zero’ goals. But dare we hope that the climate crisis can be brought under control? “Perhaps,” Professor Simon Lewis answers, “but big problems remain.”

The first problem he raises is that the long-term commitments made have not translated into sufficient near-term actions. The world is not on track to achieve the necessary emissions reductions. [A not inconsiderable problem. Mike Scrafton has written here about this issue, and the fact that, even while the world needs to do everything possible to reduce and eliminate GHG emissions, the reality now is that we must also prepare for rises in temperature well beyond what was hoped for at the time of the Paris Agreement.]

To achieve ‘net zero’, every sector of every country in the world needs to be, on average, at zero emissions. For some sectors or activities with hard-to-reduce emissions, including air travel and some agricultural emissions, carbon removal or “negative missions” will be required to balance the unavoidable residual emissions. That means, for these residual emissions, greenhouse gasses will need to be sucked out of the atmosphere at the same rate as they are added, so that, on average, there are net zero emissions.

On this front there are three challenges:

Making the carbon accountancy trustworthy will require truly independent regulation that is based on science, Professor Lewis suggests. If ‘carbon deceptions’ remain (and more dubious carbon-based financial products may yet appear), disaster looms.

Simon Lewis is professor of global change science at University College London and University of Leeds, and the author, with Mark Maslin, of The Human Planet: How We Created the Anthropocene