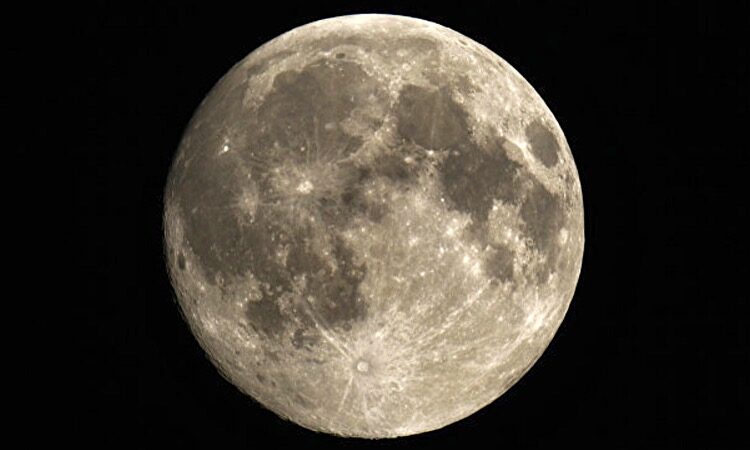 Reuters and AFP report that Russia and China signed a memorandum of understanding on Tuesday [9 March 2021] to set up an international lunar research station.

The Russian space agency Roscomos said in a statement that it had signed an agreement with China’s National Space Administration (CNSA) to develop a “complex of experimental research facilities created on the surface and/or in the orbit of the Moon”.

Moscow and Beijing will draw up a roadmap to establish the station and cooperate closely on planning, designing and implementing the project as well as presenting it to the world space community, it said.

Russia and China will promote international cooperation on the project and offer equal access to any nation that wants to take part, the agency said in a statement on its website.

The development follows Russia’s announcement in October 2020 that it was unlikely to participate in the Moon-orbiting station planned by the United States, marking the probable end of the type of close cooperation seen for two decades on the International Space Station (ISS).

The new station planned by the US, called the Gateway, “is too US-centric, so to speak,” Dmitry Rogozin, the head of the Russian space agency Roscosmos, said at the time, adding Russia was “likely to refrain from participating in it on a large scale.”

Earlier on Tuesday China and France reaffirmed their commitment to working together in the field of space exploration.