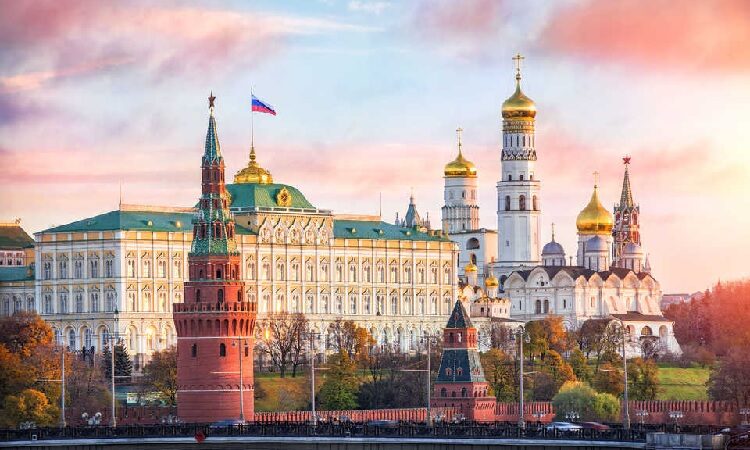 AP reports that Russia is to host on Thursday [18 March 2021] the first of three international conferences aimed at jump-starting a stalled Afghanistan peace process ahead of a May 1 deadline for the final withdrawal of U.S. and NATO troops from the country.

The withdrawal date was set under a year-old agreement between the Trump administration and the Taliban. President Joe Biden told ABC in an interview aired Wednesday that he is consulting with allies on the pace of the drawdown. Meeting the May 1 deadline “could happen, but it is tough,” he said. If the deadline is extended, he added, it won’t be by “a lot longer.”