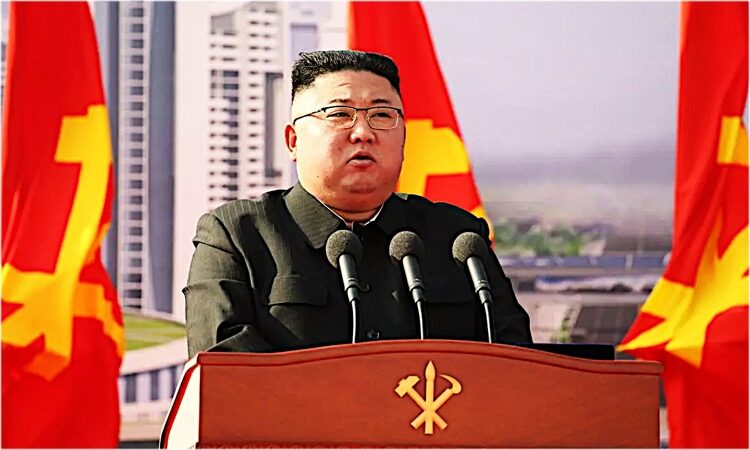 Reuters reports that North Korea’s claim that it had launched a new type of tactical short-range ballistic missile has highlighted military advances by the nuclear-armed state and propelled it to the top of new U.S. President Joe Biden’s foreign policy agenda.

Biden had previously left North Korea entirely out of his maiden foreign policy speech in February, and in outlining eight diplomatic priorities earlier in March, his secretary of state didn’t focus on North Korea except to list it as one of several countries that pose a challenge.

At his first White House press conference on Thursday 25 March 2021, the US President confirmed that North Korea was a top foreign policy issue for the US. He went on to say that the US was consulting with allies and partners regarding responses. He also said that he was “prepared for some form of diplomacy, but it has to be conditioned upon the end result of denuclearization.”

Q  If I could just ask you about foreign policy, Mr. President. Overnight, we learned that North Korea tested two ballistic missiles. What, if any, actions will you take? And what is your red line on North Korea?

THE PRESIDENT: Let me say that, number one, U.N. Resolution 1718 was violated by those particular missiles that were tested — number one. We’re consulting with our allies and partners. And there will be responses — if they choose to escalate, we will respond accordingly.

But I’m also prepared for some form of diplomacy, but it has to be conditioned upon the end result of denuclearization. So that’s what we’re doing right now: consulting with our allies.

Q  Diplomacy: Can you define what you mean? And former President Obama warned the incoming President Trump that North Korea was the top foreign policy issue that he was watching. Is that how you assess the crisis in North Korea?