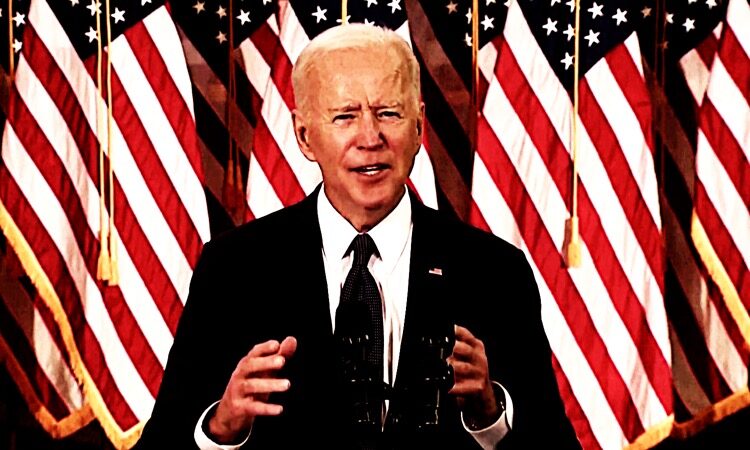 On Wednesday 31 March 2021, US President Joe Biden announced a plan described as “the largest American jobs investment since World War Two” – intended to “create millions of jobs”, “grow the economy”, “make [America] more competitive”, “promote [US] national security interests, and put [the US] in a position to win the global competition with China”.

The President stressed the need for the US to act quickly to redress what he called its “crumbling infrastructure”. “Because I’m convinced,” he said, “that if we act now, in 50 years, people are going to look back and say this was the moment that America won the future”.

“What I’m proposing is a one-time capital investment of roughly $2 trillion in America’s future, spread largely over eight years,” he said. “It will generate historic job growth, historic economic growth, help businesses to compete internationally, create more revenue as well.  They are among the highest-value investments we can make in the nation — investing in our infrastructure.”

Global minimum tax for US corporations of 21 percent

President Biden promised that “no one making under $400,000 will see their federal taxes go up”, saying that the Plan would be funded by raising corporate tax. He spoke of establishing a global minimum tax for US corporations of 21 percent, “leveling the international playing field”, and “eliminating deductions by corporations for offshoring jobs and shifting assets overseas”.

Call for bipartisan approach on infrastructure

Fundamental choice between democracies and autocracies

In closing President Biden returned to his ‘inflection point’ theme, saying that he truly believed that the US was “in a moment where history is going to look back on this time as a fundamental choice that had to be made between democracies and autocracies”.

“You know,” he said, “there’s a lot of autocrats in the world who think the reason why they’re going to win is democracies can’t reach consensus any longer; autocracies do. That’s what competition between America and China and the rest of the world is all about.  It’s a basic question: Can democracies still deliver for their people?  Can they get a majority?”

Care for seniors and people with disabilities

The Plan will extend access to quality, affordable home or community-based care for seniors and people with disabilities, helping them be able to live more independently.

Invest in R&D and US companies