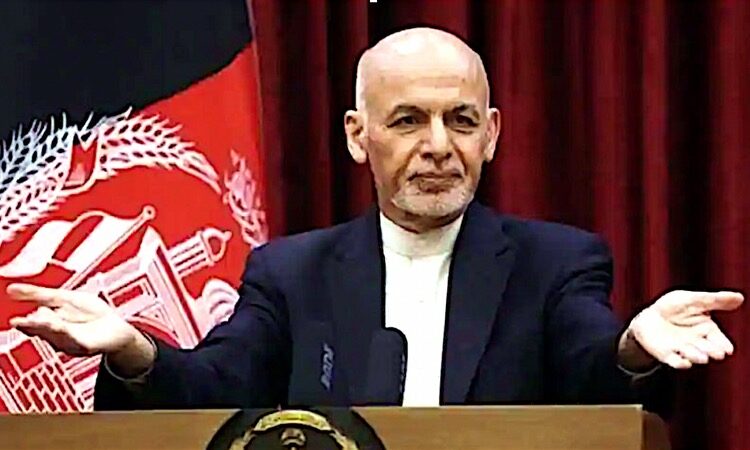 The US will not meet the May 1 deadline for withdrawal of US troops agreed upon by the Trump administration and the Taliban. United States President Joe Biden will leave US troops in Afghanistan past the current May 1 deadline but will withdraw them by September 11, US officials said on Tuesday.

“After a rigorous policy review, President Biden has decided to draw down the remaining troops in Afghanistan and finally end the US war there after 20 years,” a senior administration official told reporters.

The senior Biden administration official stressed that the pullout would not be subject to further conditions. “The president has judged that a conditions-based approach, which has been the approach of the past two decades, is a recipe in staying in Afghanistan forever,” the official said.

The ultimate withdrawal would be based on certain security and human rights guarantees, sources told the Reuters news agency, speaking on condition of anonymity ahead of the formalisation of the decision.

President Biden was expected to lay out his plan during a speech on Wednesday, 14 April 2021.

“The president’s approach and his decision that he made was done through close consultation with military leaders, with his national security team, with partners and allies around the world, and with his objective in mind of ensuring we are focusing on the threats we’re facing, we’re doing that in close coordination with our partners and allies,” White House press secretary Jen Psaki told reporters on Tuesday.

Taliban leaders issued a statement following the news. “Until all foreign forces completely withdraw from our homeland, the Islamic Emirate will not participate in any conference that shall make decisions about Afghanistan,” Mohammed Naeem, a Taliban spokesperson, said on Tuesday, 14 April 2021.

Peace talks have recently been hosted by Russia in Moscow. On Tuesday [14 April 2021] Reuters reported an announcement from the Turkish foreign ministry indicating that the next round of peace talks were scheduled to start on 24 April 2021. “Turkey’s foreign ministry said the Afghan government and the Taliban insurgent group would attend. However, the Taliban said they had not yet committed to those dates.”

Foreign Policy quotes Michael Kugelman, from the Woodrow Wilson Center, as saying that the recent history between the Afghan government and Taliban—where even agreements on procedural elements of peace talks have taken months—foreshadow tough days ahead. “Announcing the withdrawal date was the easy part,” Kugelman said. “Now comes the really hard work of figuring out how to keep an already sputtering peace process alive at a moment when the Taliban is now enjoying even more of an upper hand than it already had.”

Biden to Withdraw All Combat Troops From Afghanistan by Sept. 11 (New York Times)

Biden will withdraw all U.S. forces from Afghanistan by Sept. 11, 2001 (Washington Post)

Biden says US to leave Afghanistan on September 11 (DW)