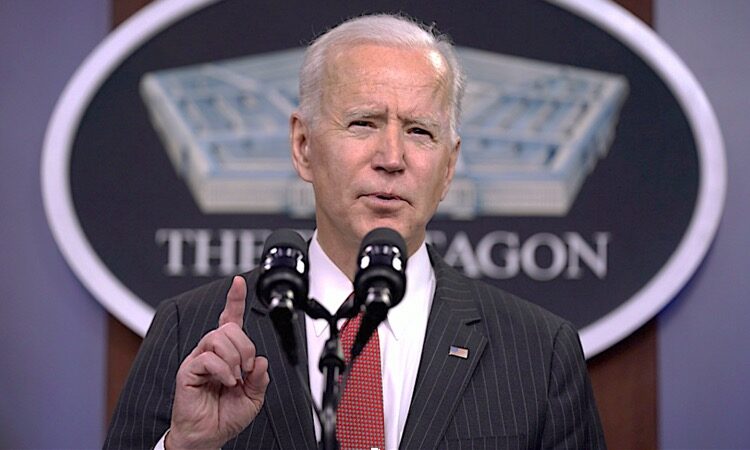 Reuters reports that “the United States on Thursday [15 April 2021] imposed a broad array of sanctions on Russia, including curbs to its sovereign debt market, to punish it for interfering in last year’s U.S. election, cyber hacking, bullying Ukraine and other alleged malign actions.”

The sanctions come just two days after US President Biden made a phone call to Russian President Vladimir Putin to raise concerns about those issues and the buildup of Russian forces in Crimea and along the border with Ukraine. During the phone call President Biden proposed a US-Russia Summit.

The Reuters article suggests that President Biden is “trying to strike a balance between deterring what Washington sees as hostile Russian behavior, while avoiding a deeper deterioration in U.S.-Russian ties and preserving some room for cooperation”.