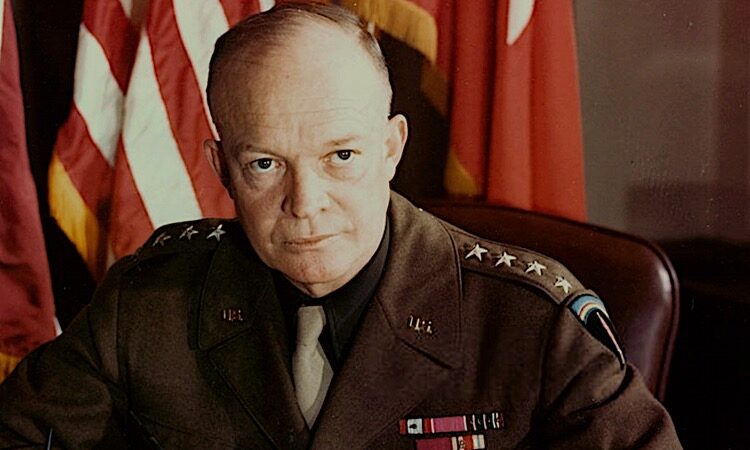 Australia’s strategic policy discourse takes place in a fog of claims about risk and the warning time, while the key issues are the balance and trajectory of military forces in the Asia Pacific and the strategic interests of the regional states. Recent exhortations to urgent actions and radical Defence reforms are alarmist and confused, and are being used to promote the outsourcing of Defence policy.

The ADF might be called on to deploy in one of three general situations: in the South China Sea as part of a US-led coalition; in defence of Australia from a military assault; and in support of a UN peace-enforcing or peace-keeping action. The latter is normally expected to be undertaken with capabilities developed for the two other contingencies. An imminent attack on Australia is improbable. Although Australia joining in a US-led conflict in East Asia should not be considered as a given, and is opposed for sound reasons by many experts, the stance of the current government makes that a reasonable basis for defence planning and force structuring.

China’s primary strategic objectives are in its adjacent regions, the South and East China Seas, and to deny military use of the contiguous areas to US forces in a conflict—an anti-access/area-denial (A2/AD) strategy. Taiwan is a secondary objective. China already poses “a major challenge to the U.S. Navy’s ability to achieve and maintain wartime control of blue-water ocean areas in the Western Pacific”. Beyond A2/AD, China’s navy (PLAN) is being developed for “conducting maritime security (including antipiracy) operations, evacuating Chinese nationals from foreign countries when necessary, and conducting humanitarian assistance/disaster response (HA/DR) operations”.

There is no indication China is preparing an expeditionary force against Australia. The US Navy has only “begun development of new operational concepts (i.e., new ways to employ Navy and Marine Corps forces) for countering Chinese maritime A2/AD forces”.

On a Chinese threat to Taiwan Joint Chiefs of Staff General Mark A. Milley has said he does not see “the intent to attack or seize in the near term.” Clearly the US do not anticipate a near term high-intensity major conflict with China in East Asia, and the Pentagon is not anticipating any impending confrontation with China over Taiwan.

Still, for Michael Shoebridge from the Australian Strategic Policy Institute (ASPI) the urgency “means fundamentally changing the mindsets, culture and behaviour of Defence, the ADF and defence industry from the way they’ve been for the past 20 years”. Certainly, the situation confronting Defence planners has shifted dramatically from the War on Terror as the US and NATO have pulled out of the Middle East and Afghanistan. But it is not the case that strategic policy has ignored these changes. While they are debatable, Australia’s strategic interests and objectives have remained consistent over a long period, up to and including the 2020 Strategic Update, namely defend Australia, seek a stable region, and deploy with the US.

The 2016 Defence White paper emphasised major capabilities for defence of Australia or coalition operations in East Asia. There wasn’t 20 years of inertia and distraction in Defence. In 2016 “a comprehensive review of Australia’s strategic environment, including the changes underway in the Indo-Pacific region, encompassing the Indian Ocean to the Pacific Ocean” was undertaken. These strategic objectives and capability priorities remained largely unchanged from the 2009 White Paper. Moreover, the timeframes seem consistent with those of the US.

The forces required for a high-intensity war in East Asia or to defend Australia from attack are different. The demands on the force from the latter can be further differentiate between keeping the adversary at bay and dealing with a lodgement of forces on Australian soil. The latter is the only conceivably use of Australia’s Special Forces now.

However, in Shoebridge’s mind “[O]ne connection of reform to this bigger strategic picture relates most closely to the special forces”. Perhaps he is indicating that changing the role of the Special Forces in the shadow of the war crimes scandal will require a rebuilding of trust between the government and the Special Forces and this is emblematic of the level of trust required between the government and defence industries.

But this is opaque. The Special Forces “need to return to thinking of themselves as a low-volume, high- value force used strategically and sparingly, not in a multi-year sustained way” and “conducting covert surveillance and operations where firing weapons and being detected by adversaries are failures”, he says. In this “they’ll be even more important in the world that’s emerging”.

Where the Special forces would operate is not addressed. Surely not inserted on to Chinese territory or onto an occupied atoll in the South China Sea, or to observe Chinese forces lodged in the islands to the north preparing to invade, or perhaps reconnoitring a Chinese invasion force moving across the north of the continent. The are many technological options for surveillance and reconnaissance now. The relevance to his main point is not clear.

What Shoebridge is really advocating is outsourcing Defence decision-making to industry. The arguments for urgency and reform are to support this. Shoebridge believes industry driven by “the national interest and by what they see in their corporate environments” should be “shaping requirements”.

Opening up defence processes to corruption, ministerial lobbying, and abandonment of taxpayer value- for-money processes would be bad enough. That commercial organisations responsible to shareholders, often foreign interests, should be responsible for identifying and pursuing Australia’s national interest is worse.

Weapon systems manufacturers have a fundamental conflict of interest. Optimising profit is their rationale. The arms industry optimises its profits from war.

Defence industries service an international market and sell basically the same product to all customers where possible, minimising research and development costs. The ADF would finish up with a grab bag of military equipment looking for an application, solutions looking for a problem.

President Eisenhower warned of the military-industrial complex, and the threat it posed to democracy and peace. Shoebridge seems to just want to outsource Defence policy to the gun runners.