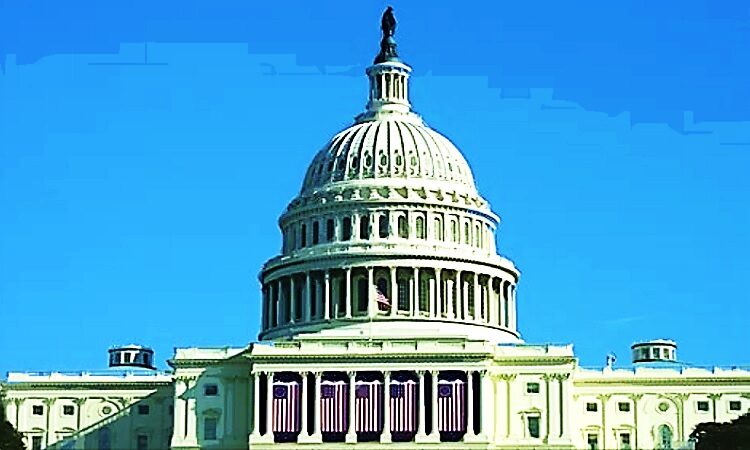 The President Biden will convene a ”virtual Summit for Democracy” in December. The summit will be shaped around the themes of “defending against authoritarianism, fighting corruption, and promoting respect for human rights”. Following the Afghanistan debacle, the January 6 insurrection, and the political paralysis and discord in the US, this is a brave and foolish move.

The summit is likely to be counterproductive and disrupt and weaken the coherence among those forces Biden hopes to consolidate. It will simply distract from the big issues and invite derision from those he wants to counter, and pushback from those he wants to encourage.  Perversely, it will show up the fragile and regressive state of democracy, not just in America, but in Europe and around the world as well.

Political systems can be judged by their effectiveness in providing material benefits to their citizens through good governance, or be evaluated by the moral products they provide – not only civil rights, justice, fairness, and equality – but the maintenance of social, cultural and religious norms. The belief that secular, elected, pluralistic, representative government is of universal application and attraction, or that so-called democratic values are universally agreed, or even aspired to, is an ideological trap for Biden. His crusade will simply confirm this.

The summit will be disparaged as a blatant attempt to bolster flagging American claims to global leadership. Many will see the irony in the posturing by what appears to be one of the world’s most dysfunctional democratic polities. Leaders of illiberal democracies, or democracies located in societies of different religious, cultural, and social backgrounds than America and Europe, will see this as an attempt to thrust American values on them, and as disrespecting their sovereignty. The world is not agreed on the content of human rights or on the structure and instrumentalization of electoral democracy.

Then, controversy can be expected over which political leaders are or aren’t invited; not just from among the African, Latin American, and Asian states with poor democratic credentials or that are sham democracies. Presidents Putin, el-Sisi and Bolsonaro are elected, as are Prime Minsters Orban, Modi, and Prayut Chan-o-cha; none of whom share much in the way of political philosophy with Biden. Are they in? Freedom House’s assessment of democracy in Sub-Saharan Africa would indicate that not many nations from that region would qualify for an invitation. Similarly, who from Central Asia would get a guernsey?

The Manichean bifurcation of the world into democracies and autocrats is the logical equivalent of splitting the animal kingdom into elephants and non-elephants. And the elephants are scarce.

The simplistic political ideology of Biden has the potential to divide states, and exacerbate differences, and create grievances. And probably for no real gain as it is hard to see illiberal politicians and anti-democratic populists agreeing to work to undermine their own power and positions. How states that the US is trying to court in its competition with China like Vietnam, or Middle East allies, will see the gathering also remains to be seen.

As well as political leaders, the summit will include “civil society, philanthropy, and the private sector”. More detail will be provided as the summit nears, but it can be anticipated the entities and institutions outside of elected governments which are included will give rise to more debate. How will they be selected? By the Biden Administration or will they be nominated by the governments of the invited leaders? In many instances opposition parties would think they have a good case to be included. As would a range of religious groups that might be at odds with their own governments on a range of issues, or even among themselves as to what the acceptable social norms and individual rights might be. Will non-government entities from uninvited autocratic regimes get a gig?

This summit looks like an enormous gamble and the chances that America will look ridiculous are high. Biden’s ambition is large. The summit is intended to contribute to his push to “demonstrate that democracies can deliver by improving the lives of their own people and by addressing the greatest problems facing the wider world”. However, the biggest challenges facing the global community will require the engagement, coordination, and cooperation of all states, not only democratic ones.

Global warming, ecological degradation, inequality in wealth, and uneven access to human security, food, water, and shelter are not simply matters of democratic renewal. They are intimidating, existential, global threats. By one account democracy went into reverse during the pandemic and now autocracies “number 87 states, home to 68% of the world population”. Hoping to simultaneously reverse that trend and bring the world together on the big problems is absurd. There is no time for Biden’s renewal, even were it possible.

It is folly for Biden to divert the world’s attention onto some American delusion of democratic salvation, a revivalist democratic movement that will only engender arguments about who and what is or is not legitimate.

Biden undoubtedly believes that “democracy functions and works, and together, there is nothing we can’t do” and he is sincere when speaking of the “space for innovation, for intellectual property, and the creative genius that thrives with the free exchange of ideas in open, democratic societies”. But at this point consensus has crumbled over almost every single important political and moral issue in the US. The number of robust democracies globally is declining.

Biden’s idealistic vision of democracy blinds him to the practicalities. What the Administration seeks to achieve is a mystery. The virtual Summit for Democracy amounts to a denial of reality and a failure to embrace the realpolitik policies today’s crises demand.