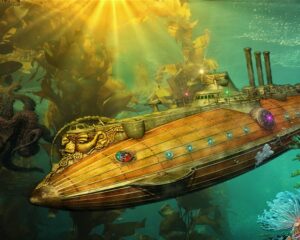 Abandoning plans to buy French designed conventionally powered submarines in favour of US or UK supplied nuclear powered submarines has come under sustained criticism on the grounds of strategy, cost, and practicality. Now the involvement of former US officials with potential conflicts of interest gives rise to the possibility that the AUKUS submarines decision itself was tainted.