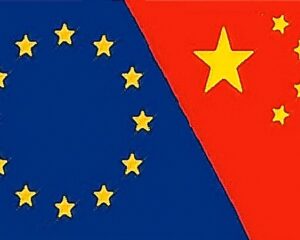 Many EU member states are either internally divided between security circles and economic stakeholders, or fall in one of the following two categories: those having commercial interests in the Chinese market (largely, Northern Europe), and those expecting investment from China (Southern Europe, if not a partly disillusioned Central and Eastern Europe). The growing economic power of China, and Europe’s awkward situation in the US-China trade war, puts enormous pressure on the EU to find a

END_OF_DOCUMENT_TOKEN_TO_BE_REPLACED 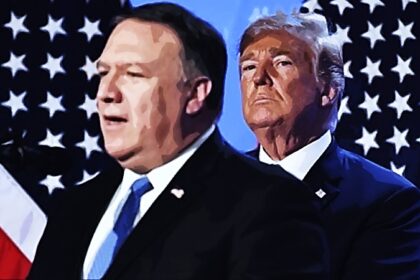