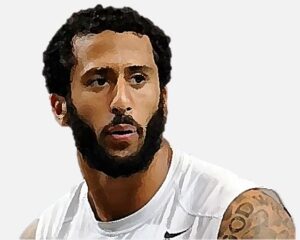 For something that doesn’t exist, race exerts a pernicious and persistent influence on society. Placing people into a racial category, based on observable external features, and then attributing to it holistic ‘cultures’ that determine behaviours or moral character, is not supported by evidence.

But even those who are prepared to go to the barricades to oppose racism perpetuate the notion that race is real. This makes the management of entrenched racism inordinately difficult – but belief in race can be undermined – this is what needs to happen.