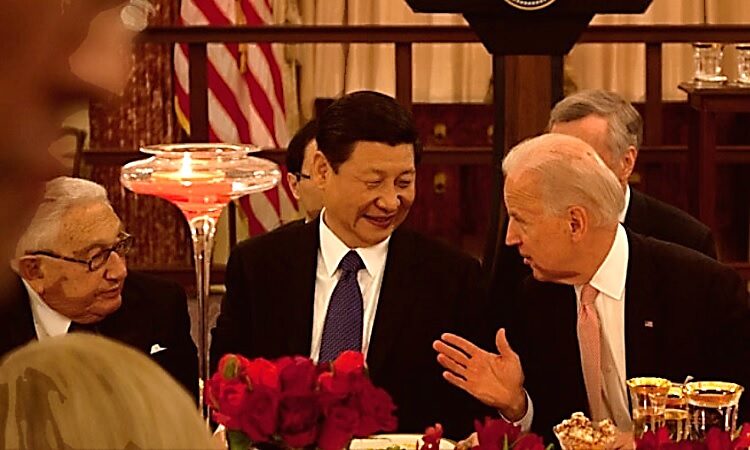 Michael Swaine notes that for “the past several years, the United States and China have been locked into a steadily worsening level of contention over a wide array of issues, from military activities, trade, and technology to human rights, political values, and influence peddling”. While “the origins of this largely destructive and dangerous dynamic predate the Trump administration, it has greatly worsened under Trump, often involving demonizing rhetoric toward Beijing, exaggerated and inaccurate assessments of the threat China poses to the United States and others” – a characterisation, the author argues, “frequently employed by both Democrats and Republicans, apparently to scare the American people into supporting bigger defense budgets and more draconian policies toward Beijing”.

Swaine suggests that “a Biden presidency will likely correct many of Trump’s most egregious mistakes in handling Beijing while still supporting the bipartisan shift that has occurred toward intensified competition with China”, and the article sets out some of the policy shifts that might result.

In relation to the alliance structure in Asia, Swaine writes: “Virtually no attention is given to how such relationships should be adjusted to reflect the broader range of more positive-sum economic and security interests of America’s allies and friends, including their less adversarial stance toward China. The Biden administration should start thinking about how to adjust its alliance and political relationships to facilitate more positive-sum relationships across the region, including with Beijing, in support of overall economic growth and stability. A less military-driven, more cooperative U.S. stance, in support of the above outlined stable balance, will stand a much better chance of ensuring peace and prosperity not only in Asia but also beyond than the current sets of relationships.”