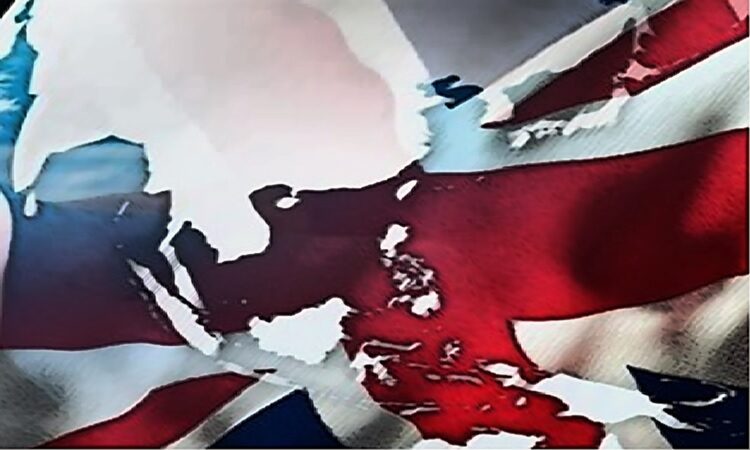 Chatham House’s Bill Hayton looks at the implications of the UK’s ’tilt’ to the Indo-Pacific, including its application to join the Comprehensive and Progressive Agreement for Trans-Pacific Partnership (CPTPP), noting that the move brings it into line with the two other big European economies, France and Germany, who have both announced Indo-Pacific strategies.

Given its distance from the Pacific, a UK application to join the Comprehensive and Progressive Agreement for Trans-Pacific Partnership (CPTPP), a trade agreement between 11 countries, seems surprising, even if five of them – Japan, Singapore, Canada, Australia and New Zealand – do have significant trade relations with the UK.

But that was before Brexit. Although membership of CPTPP will not compensate for the economic costs of leaving the EU, and any initial benefits for business are likely to be modest, there now appear to be good reasons for the UK to actually join it. And all 11 existing members have already offered their support for its membership application.

CPTPP can open doors, in particular to the future of the digital economy where the ‘drag of distance’ is reduced so the UK can be a genuine player in the region. By joining, the UK gets to play a part in writing the new rules of the digital economy as well as adding its weight to CPTPP efforts to create a more free and open international trading order instead of adhering to economic ‘spheres of influence’.

Becoming part of CPTPP sends a wider message that the UK is declaring itself part of ‘Team Indo-Pacific’ – embedding its economic future in a strategically important region globally. And membership also complements another diplomatic initiative – the UK’s efforts to become an official dialogue partner of the ten-member Association of Southeast Asian Nations (ASEAN).

On the military front

On the military front, the promise of significant extra funding for the UK ministry of defence is in part to support a stronger naval presence in Asian waters. Much of this will be focused on the Indian Ocean and the Gulf, but will also support operations further east: in the South China Sea and the Pacific.

The overall effect is likely to embed the UK in the Indo-Pacific region as a valuable partner for those countries which value a free and open international order.