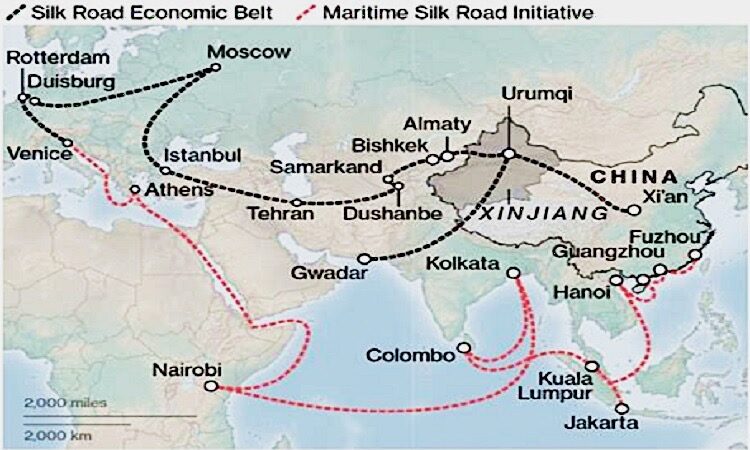 China’s economic development and global impact are tilting the economic, political and military balances that have shaped the world since the end of the cold war.

One step in China’s global outlook is the comprehensive infrastructure project Belt and Road Initiative (BRI), opening a clear set of crossroads for the EU.  The BRI project was presented by the Chinese government in 2013 as a series of trade corridors by land and sea.

One major part of the project aims to connect Europe and China through Central Asia.

In this report, the Swedish Institute for Policy Studies‘ Svante Cornell and Niklas Swanström deliver a thorough account of the BRI’s planned infrastructure and financial setup. The authors also analyse how these trade routes affect the EU’s Eastern neighbourhood and Central Asia in relation to the rule of law and the regional political-economic development. Finally, they consider what pressure the BRI exerts on the EU system and whether the interests of China and the EU are compatible.