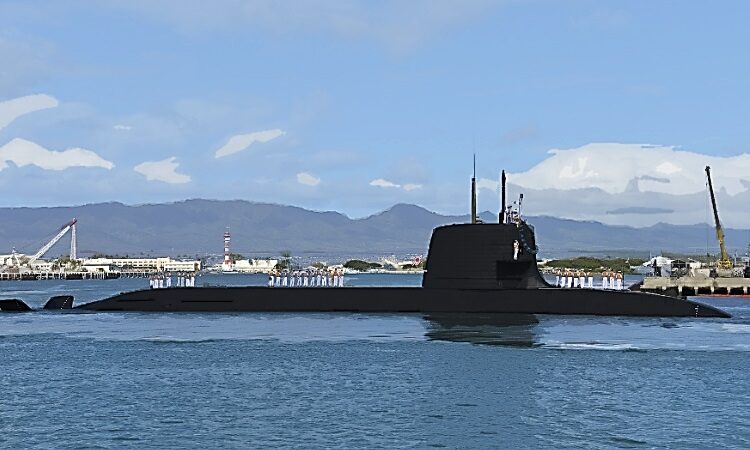 The spotlight is back on Australia’s future submarine program, SEA1000. While issues of cost, contract management, and industry policy are to the fore in the current discussion, there are significant aspects of the strategic justification for the capability that remain contentious.

Submarine operations and anti-submarine warfare are complex – and are areas in which technological advances and tactical innovations are occurring continuously. The Hudson Institute report Sustaining the Undersea Advantage: Disrupting Anti-Submarine Warfare Using Autonomous Systems is an excellent introduction to the history of anti-submarine warfare, and to some recent transformational developments in its conduct.

The last of Australia’s new submarines will enter service around 2055, and into an unpredictable technological environment. The probability of manned submarines still being an integral part of navies and maritime warfare in the second half of the 21st century has been widely questioned. Crucially, Sustaining the Undersea Advantage highlights how new and less expensive technologies, and in particular unmanned underwater vessels (UUV), are already combining to make manned submarines redundant. While not addressed in the report, it should be noted that beyond next generation technologies anti-submarine warfare likely will be further revolutionised by Artificial Intelligence, machine learning and signals processing, battery technology, developments in sensor technology etc.

An additional contribution by the report is an explanation of how the cat-and-mouse game between submarines and anti-submarine forces have evolved across two world wars and the Cold War, and why concepts now need to change. The report focuses on scenarios of US operations against possible Chinese submarines in the island chain east of the South China Sea, however the reader should bear in mind the Chinese will also possess similar advanced anti-submarine capabilities for deployment against US, or Australian, submarines.

While written from a US perspective, the report will help readers understand the long history of undersea warfare and how past experience has made older concepts hard to shift. Which goes some way to explaining Australia’s determination to acquire a platform that will be out-of-date before the first keel is laid.

Read the full report (external link to the Hudson Institute)