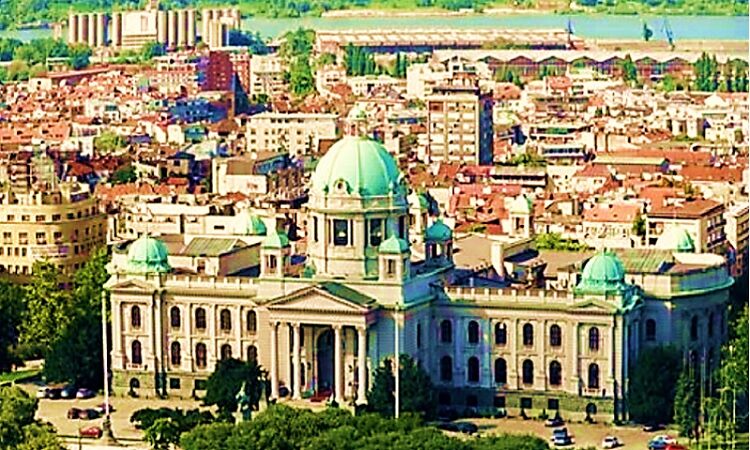 The Belgrade Centre for Security Policy (BCSP) has produced a disturbing report on what it describes as the “deliberate political undertaking in which political actors use the consequences (both real and imagined) of the previous government as justification for the complete capture of the state’s institutions” in Serbia.

At a time when the EU is struggling to live up to its core political values, the Serbian government’s commitment to the rule of law and separation of powers is questioned. The report shows the challenges still facing Serbia’s candidacy for EU membership.

The BCSP report highlights the obstruction of legislative oversight, suborning and subversion of the independence of police and security services, and the use of private security companies “to pump money out of the state budget by using political ties to win public sector contracts”.