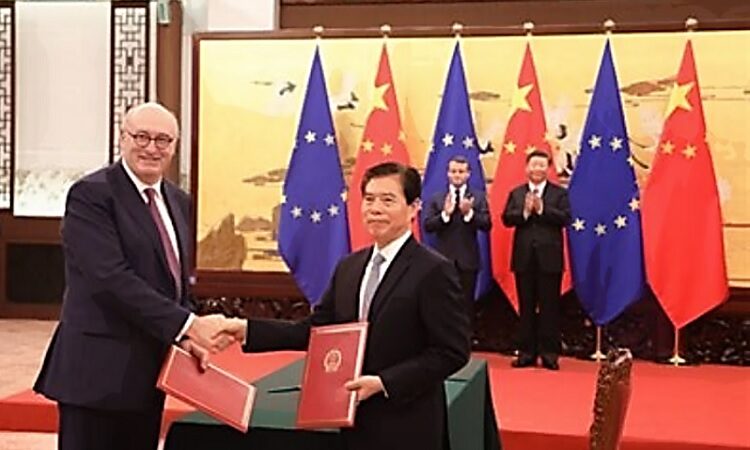 In this ideas paper from the EU Parliament’s Research Service, Elena Lazarou tackles the question of how to achieve the EU’s objective to defend and reform multilateralism, in the context of the coronavirus pandemic that has both exacerbated “the struggle to uphold multilateralism in a climate of growing nationalism, protectionism and rising great power competition” and “demonstrated the need for multilateral cooperation for the effective mitigation of cross-border threats, including health crises”.

The paper notes that the current European Commission, headed by Ursula von der Leyen, has set the defence and reform of multilateralism as one of its key priorities. This, the paper suggests, will require: a more coordinated and autonomous EU foreign policy; a smart approach towards the escalating US–China rivalry; reinvigorated cooperation with major democracies; and mobilisation of the EU’s foreign policy tool.

Although this engaging paper was prepared for the Members and staff of the European Parliament, its observations on the nature of the challenges to multilateralism and the rules-based order, including the way in which Sino-American competition is challenging established practices of internationalism and global cooperation, will resonate with strategic policy-makers beyond the EU. The practical proposals relating to ‘Rising above the US-China rivalry’, as well as some of those contained in the ‘Potential initiatives’ section at the conclusion of the paper, clearly have relevance beyond the intended audience.

This is a stimulating paper, valuable for its clarity in framing the issues, and canvassing an amibitious program of activity for the EU. However, thorny issues remain. One is the tension between, on the one hand, recognising that the EU needs to work with China (and Russia) on global issues, such as health and climate, and UN reform – especially overcoming “the paralysis of the Security Council” – and on the other hand, the suggested emphasis on co-operation with “like-minded democracies which adhere to several of the EU’s [liberal] values”. The desire to create “a substantial ‘alliance for multilateralism’ [that] will be fit to counter alternative paradigms and serve democracies’ mutual interests” seems at odds with the proposal to adopt ‘smart’ and pragmatic strategies for managing relationships with China and Russia. “New issues demand new multilateral arrangements”, the paper argues, but clearly new multilateral arrangements that do not exclude “alternative models of governance” are not in contemplation.

Read more about the Paper or download the pdf ( 715 KB ) (external links to the EU Parliament Think Tank website).