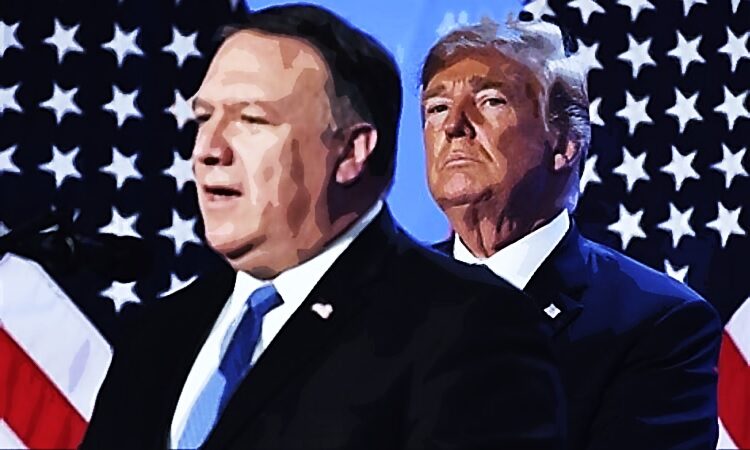 Numerous news outlets have reported that the United States has officially withdrawn from the Open Skies treaty with effect 22 November 2020.

The Treaty on Open Skies entered into force in 2002, and has 34 signatories. The Treaty facilitates unarmed surveillance flights to collect military data and other intelligence, and was put in place with the idea of allowing countries to openly surveil each other, in order to avoid or limit escalations of tensions between states.

The Trump administration announced in May 2020 that the US would withdraw from the Treaty. US Secretary of State Mike Pompeo justified the decision on the grounds of transgression of the Treaty by Russia.

“While the United States, along with our Allies and partners that are States Parties to the treaty, have lived up to our commitments and obligations under the treaty, Russia has flagrantly and continuously violated the treaty in various ways for years,” Pompeo said at the time. “This is not a story exclusive to just the treaty on Open Skies, unfortunately, for Russia has been a serial violator of many of its arms control obligations and commitments.”