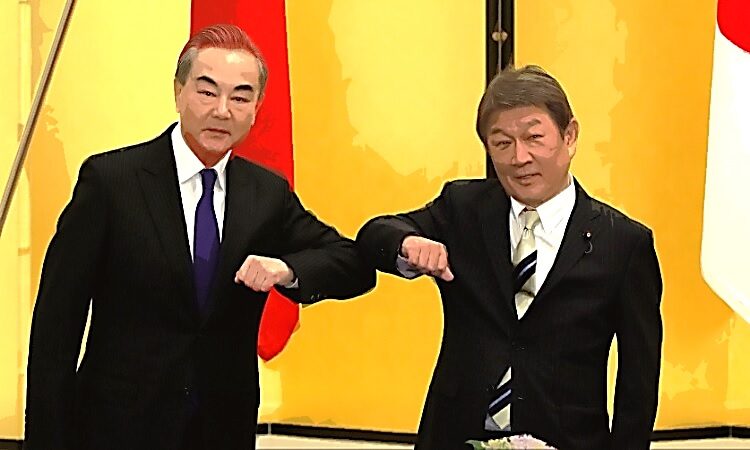 Reuters has reported on the first high-level dialogue between China and Japan since Yoshihide Suga succeeded Shinzo Abe as Japan’s Prime Minister in September. A two-day visit to Tokyo by Chinese Foreign Minister Wang Yi for talks with his Japanese counterpart, Toshimitsu Motegi covered maritime tensions over disputed islands in the East China Sea, trade and the Covid-19 pandemic response.

During the visit to Japan, the Chinese foreign minister is expected to make a courtesy call on Prime Minister Yoshihide Suga, “who has so far sought to balance Japan’s deep economic reliance on China with security concerns, including Beijing’s claims over the disputed isles that are controlled by Japan”, Reuters reports. “While Suga has steered clear of the harsh anti-China rhetoric used by Japan’s ally the United States, he has moved to counter its influence by deepening ties with Australia and choosing Vietnam and Indonesia for his first overseas trip.”

“It’s important to interact with people and talk directly with each other,” Japan’s Motegi told a news briefing after the talks. “I hope this agreement will contribute to the revitalization of the economies of Japan and China, and promote mutual understanding,” said Motegi.