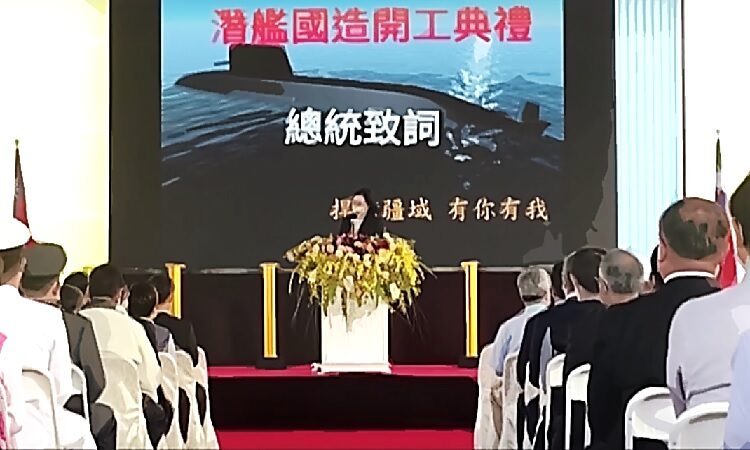 Reuters reports that Taiwan’s President Tsai Ing-wen announced on Tuesday, 24 November 2020 that Taiwan will build a new fleet of submarines aimed at countering China’s military power in the region.

Taiwan’s state-backed CSBC Corporation Taiwan said it would deliver the first of the eight planned submarines in 2025. “The U.S. government in 2018 gave the green light for U.S. manufacturers to participate in the programme, a move widely seen as helping Taiwan secure major components, though it is unclear which U.S. companies are involved,” Reuters reports.

The development will be of interest to those following the debate about the design, cost, procurement process and strategic rationale for Australia’s AUD 80-90 billion Future Submarine Program, under which the first of 12 submarines is expected to be delivered in 2035.