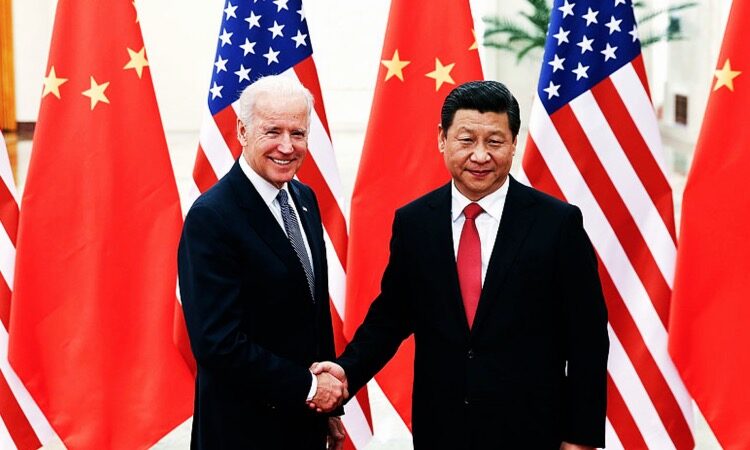 Peter Trubowitz (Chatham House) and Charles Kupchan (Professor of International Affairs at Georgetown University) have addressed the challenge confronting US allies. Even those most keen to see “America’s relationships with its core democratic partners… rebound dramatically after US president-elect Joe Biden takes office” are more than likely to be “tempted to curry favour with [China’s] government” given its “growing geopolitical heft and the allure of Chinese trade and investment”.

The authors suggest that the incoming US President should “launch early in his presidency a concerted effort to forge a united democratic front on China, guided by three principles:

On the Asia-Pacific region, the authors suggest that “the US should make clear its red lines, especially when it comes to Taiwan’s autonomy and freedom of navigation in the Asia-Pacific. But the US and China should aim for shared leadership in the region – a strategic objective that would enjoy ample support among US allies already fearful of the escalating Sino-American rivalry.”

In conclusion, the authors suggest that “Working to build a consensus around these three principles would not only signal the depth of the Biden administration’s commitment to work with its partners, it would also play to America’s strongest suit when it comes to handling China – its alliances… democracies in Europe and Asia …will welcome a US president who respects allies and appreciates the need for teamwork to deal with China.”

The authors usefully suggest that US strategy should treat China as a “formidable competitor, not an implacable foe”, and importantly, identify that an alliance-based strategy for the Asia-Pacific has to take into account the complexity of regional relationships, and the reality that these include relationships with China. But how, practically, could “the US and China … aim for shared leadership in the region”? And while some US allies in the region may well be “already fearful of the escalating Sino-American rivalry”, would a strategic objective of shared US-China leadership “enjoy ample support” from those nations seeking to ally with the US to balance China’s growing military power? Ultimately, this article may not take us a great deal further towards reconciling the contradiction between the impulse to contain China and bring about change to its values and system of governance, and the desire to trade with China and share in its prosperity – but it highlights some important issues. The authors leave unanswered the issue of why China would be motivated to respond cooperatively in any sphere, for example, on climate change, if coercive threats to what it sees as its sovereignty and interests in trade and investment were posited by a collection of US allies.

Read the full article on the Chatham House website.