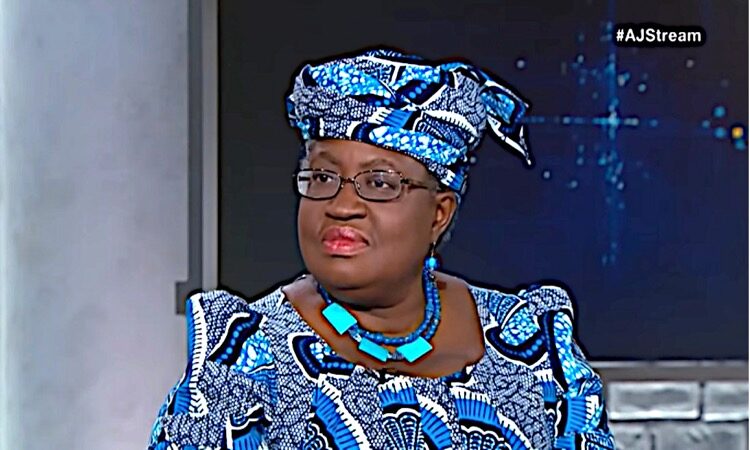 AP reports that the expected appointment of Nigeria’s Ngozi Okonjo-Iweala to head the World Trade Organization was made on Monday [15 February 2021]. Dr Okonjo-Iweala becomes the first woman and first African to take on the role.

The appointment came after U.S. President Joe Biden endorsed her candidacy, which had been blocked by former President Donald Trump. Biden’s move is seen as a step toward his aim of supporting more cooperative approaches to international problems after Trump’s “America first” approach that launched multiple trade disputes.

Dr Okonjo-Iweala’s bid for the top WTO job was based on a reform agenda, including a promise to find a solution to the Appellate Body impasse. The US has effectively paralysed the WTO’s role as global arbiter on trade by blocking appointments to its appeals panel. The practice of blocking Appellate Body appointments was started under the Obama Administration in 2011.

“Our organization faces a great many challenges but working together we can collectively make the WTO stronger, more agile and better adapted to the realities of today,” she said in a statement.

Dr Okonjo-Iweala has been Nigeria’s finance minister and, briefly, foreign minister, and has had a 25-year career at the World Bank as an advocate for economic growth and development in poorer countries. Okonjo-Iweala has a bachelor’s degree in economics from Harvard University and a Ph.D. in regional economics and development from the Massachusetts Institute of Technology.