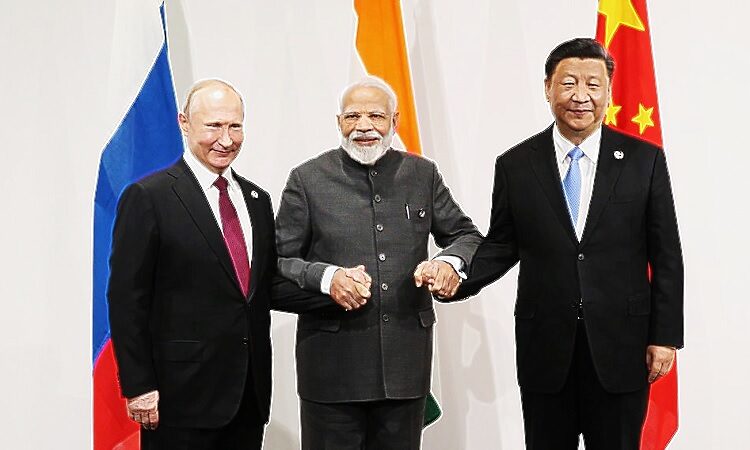 Al Jazeera reports that Iranian forces have launched a two-day navy exercise with Russia in the northern part of the Indian Ocean, with India also joining in and China expected to take part. Exercises include shooting at sea and air targets and liberating hijacked ships, as well as search and rescue and anti-piracy operations.

Reuters recently reported that Iran, Russia and China were expected to hold joint naval drills in the Indian Ocean during February 2021. “The next multilateral naval exercises will take place in the northern part of the Indian Ocean in mid-February 2021,” Levan Dzhagaryan, Moscow’s ambassador to Tehran was quoted as saying. The drills would rehearse search and rescue operations and ensuring the safety of shipping, he added.

India’s engagement in these naval exercises with three nations that the US has declared as adversaries indicates India’s continuing commitment to non-alignment. It could also be seen as an indication that the US’s Indo-Pacific strategic framework is not at the heart of India’s strategic policy.

This display of strategic autonomy on India’s part follows on the recent improvements in border tensions between India and China. Reuters reports that last week, India and China began disengagement from the Pangong Tso area, in the Ladakh region of the western Himalayas, following a nearly nine-month-long standoff after the worst clash between the neighbouring countries since 1962.

The same Reuters report suggests that the thawing in the relationship will also see India relax the foreign investment approval rules which had prevented China from participating in India government tenders. The rule change had put in limbo over 150 proposals from China worth more than $2 billion, hurting the plans of Chinese companies in India. Among the proposals delayed was China’s Great Wall Motors’ acquisition of a General Motors’ plant in India. Indian officials are quoted as saying that India will now “start giving approvals to some greenfield investment proposals, but we will only clear those sectors which are not sensitive to national security”.