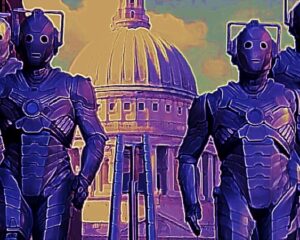 Discussion around defence policy and spending tends to focus on the quantum, efficiency, and economic impacts and not on the implied end use: war. The Future of Warfare in 2030 looks at what war might mean in the near to medium term for the United States. Defence policy is put clearly in the context of war, and the issues surrounding conflict are explored. The study provides valuable inputs into US allies’ considerations of the consequences of following America into major power conflicts.