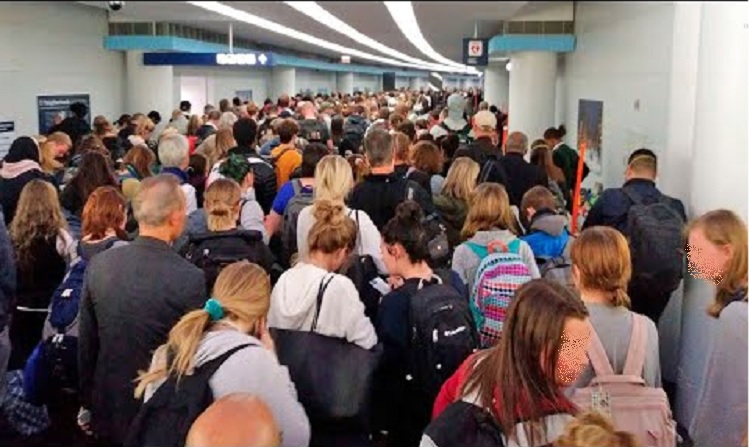 In a Deutsche Welle opinion piece published 23 March 2020, Frank Hofmann calls for recognition by European and international leaders that multilateral crises cannot be resolved unilaterally; for political leaders to realise that they have an obligation to reverse the relapse into unilateral answers to the coronavirus crisis; and for resistance to the pursuit of policies of discrediting the work of international institutions by nationalists and populists throughout the world.

He notes that there was clear warning of the possibility of a global pandemic of this kind, such as when, at the Munich Security Conference in 2016, Wolfgang Ischinger spoke of such a possibility, warning that “If one human being is ill, we are all under threat,” and noted that “the health systems in place in one country can have a great impact on global health as well as on international security and stability.” A year later at Davos 2017, Bill Gates warned of the threat of a pandemic: “It will most probably be a pathogen that we have never seen before. Our biggest fear is an influenza virus that quickly mutates into other forms, spreads rapidly and can be deadly.”

Despite these [and other similar warnings] governments have found themselves unprepared, and “politicians were quick to succumb to the allures of nationalism”, seeking solutions in closed borders and unilateral action.