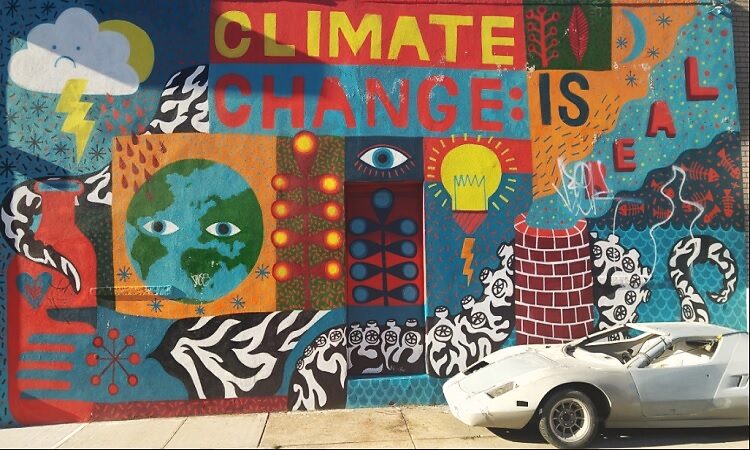 While economic recovery following the pandemic is an important objective, to ignore the consequences of persisting with fossil fuels is incomprehensible.

The Australian government’s energy plan released in September 2020 ensures the emissions tap will continue to flow. While economic recovery following the pandemic is an important objective, to ignore the consequences of persisting with fossil fuels is incomprehensible.

The Prime Minister said, when announcing the plan, “In Australia, you cannot talk about electricity generation and ignore coal”. He seemed unperturbed that “coal generation is still expected to comprise almost a quarter of the National Electricity Market in 2040”. He was hopeful coal “will have an even longer life, not just here in Australia, but in our export markets as well”.

The Australian government, he said, “must unlock new sources of [gas] supply” and “get additional gas to market as efficiently as possible, and we must empower domestic gas customers”.

Protecting Australia’s “sovereign oil refining capability is the third component of our fuel security plan”, he said. The plan, in fact, guarantees greenhouse gases (GHG) will continue to fill the metaphorical (atmospheric) bath.

To continue with the bathtub metaphor, even if governments around the world achieved zero net emissions of GHGs by 2050 (and the Australian government isn’t even aiming for that), the bathtub will continue to fill for at least thirty more years. If emissions cease the bath will only slowly empty by the metaphorical equivalent of evaporation, which will take thousand of years. Therefore, it’s critical to fill the bathtub as little as possible. Moreover, it will take all governments to be pulling together on the pipe wrench to close the tap.

With the enormous resources available to them through the public service, ministers ought to know all this.

Why this simple logic doesn’t penetrate into policymaking circles is a mystery. Perhaps, its partially because the really big changes, those that are harbingers of the calamities, are taking place a long way away, both in terms of physical remoteness and lived experience. Droughts, storms, floods, and cyclones might be increasing in number and intensity, but they are not alien events. There is a wealth of experience in dealing with and adapting to these types of events. Yet, they distract attention from the inexorable global shifts taking place more slowly and at a greater scale, and which will bring longer lasting changes or greater impacts.

The bigger picture is that “catastrophic climate risk is much more serious and likely than most of humanity is able to perceive”. There seem to be limits on the human capacity, to think “accurately about catastrophe”, or “to make sense of sudden, rapid, and exponential changes”. The big slow systemic processes that are being forced by global warming hold the potential for dramatic discontinuities, phase shifts, or tipping points. It is clear that “Political discussions about climate change rarely acknowledge catastrophic climate risk”, or acknowledge that “Over the past decade, extreme weather, ice loss, sea level rise and ocean heat and acidification have accelerated”.

The effect GHGs are having on the oceans is not part of everyday experience. The increasing temperature and acidity, in the shifts in the ocean currents, are not detectable from the beach. However, the world we hand on to future generations is being shaped in the deep oceans and at the poles. Out there the GHGs and the warming that they cause are melting the ice and affecting the winds and the currents, the waves, and the level of the seas. Elemental changes are underway.

The ocean absorbs up to 93% of the warming in the Earth’s climate system. One effect of this is the pushing the tropics further towards the poles, with implications for major weather pattern shifts, not just in coastal areas, but across the major landmasses. The western boundary currents (WBC) are warm, deep, narrow, and fast flowing currents that form on the west side of ocean basins. They carry warm water from the tropics poleward. Examples include the Gulf Stream, the Agulhas Current, the Kuroshio, and the East Australian Current.

Studies indicated that the WBCs have undergone an intensification and poleward expansion, and the likelihood of multiple hazards resulting in cascading impacts is increasing. A 2019 IPCC report observes that already severe rainfall, storm surges and associated flooding impacts are being magnified, including along Australia’s East coast. The feedback loops in the oceans are complex and slow processes, and hard to monitor, and can be subject to “abrupt changes [that] can be tipping points, bringing the ocean, cryosphere, as well as their ecosystems, or the whole climate system, to new conditions instead or going back to the ones prevailing before the abrupt change”. Potential ocean “tipping elements form part of the scientific case for efforts to limit climate warming to well below 2oC”. Some tipping points may already have been reached.

Governments that don’t take climate science seriously, including the risks and uncertainty it identifies, are taking unconscionable risks on behalf on their populations.

Going back to the bathtub, one of the more frightening aspects is we can neither see what is happening inside nor how far from the brim it is. Governments that don’t take climate science seriously, including the risks and uncertainty it identifies, are taking unconscionable risks on behalf on their populations. Morrison’s actions in committing his government to pursuing a future in where reliance is placed on fossil fuel extraction, importation and use, and by refusing to commit to net zero emissions by 2050, are simply incomprehensible. He said it’s not ideological, but it’s certainly not rational or responsible. There are other options.

Not making radical mitigation of GHG emissions a goal is to purposively contribute to the creation of a degraded and dangerous future. Ignorance cannot be used as an excuse as there is ample accessible material describing what is taking place across the globe (see here and here). Societal and economic disruption and dislocation is already built in, and every GHG molecule emitted makes the future less safe, stable and predictable.