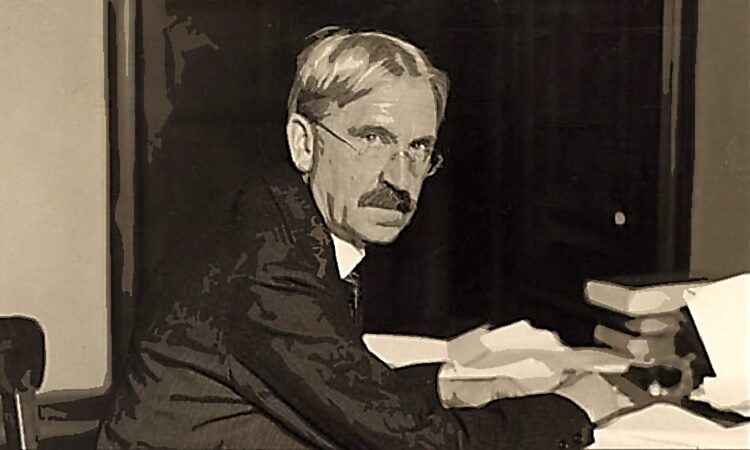 As Sheri Berman notes in ‘Crises only sometimes lead to change. Here’s why.‘, while “crises are fairly common; fundamental transformations are rare. Without agreed-on plans for what sort of new order should replace the old one, opposition movements easily collapse into infighting, and discontent often peters out.”

Like Berman, the authors of ‘Radical pragmatism: policymaking after COVID‘ have identified that the Covid-19 crisis has created the potential for a radically different future, coming as it does at the end of at least a decade of growing criticism of status-quo models of capitalism, and more specifically “dissatisfaction with with neoliberalism, and its prevailing belief that private markets are the most effective and legitimate means for organizing economic activity”.

But like Berman, the authors note that while the “decade of discontent prompted a productive debate about the relative roles of states and markets in structuring society… it has proven difficult to move from broad critiques of neoliberalism to more specific policy proposals. There is recognition that societies face myriad problems beyond aggregate economic growth, but uncertainty about how to go about setting this “beyond GDP” agenda remains. And while most agree that the “states or markets” pendulum had swung too far in favor of unfettered free markets over the previous 30 years, there is less clarity on how to marshal the power of technology, science, business, philanthropy, and all the other forces of society—in addition to markets and governments—in a purposeful way.”

In their essay the authors outline some of the shortcomings in existing neoliberal economic models, and then explain why what they call “radical pragmatism “offers a framework for how to reset policymaking after COVID:

We argue the radical pragmatism of effective crisis response—a willingness to try whatever works, guided by an experimental mindset and commitment to empiricism and measuring results —represents a policymaking model that can and should be applied more widely, not only in times of crisis. Radical pragmatism offers a promising approach for moving beyond the state/market dichotomy debates of the last decade, since for many contemporary problems this is a false choice. Indeed, even before COVID, neither market-dominant nor state-led economies were providing compelling solutions to their most daunting challenges, such as the climate emergency, inequality, and stagnant productivity. And whether states or markets should be preferred is not some universal truth to be debated in abstract, but a contingent question to be put to practical test—in a particular context, which contributes most effectively to social progress?