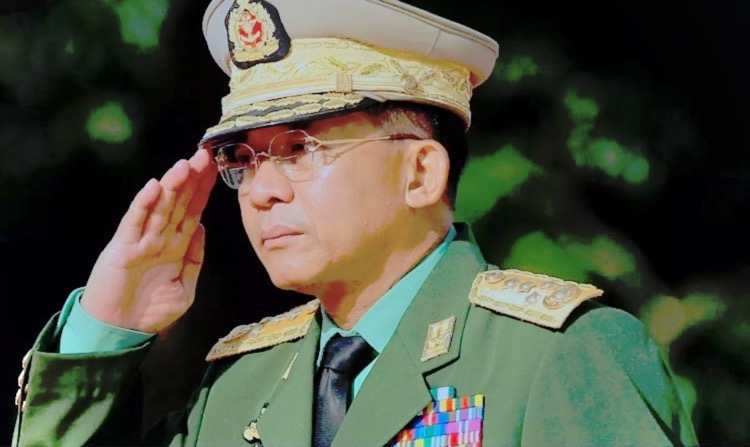 Reuters reports that after days of tension between the civilian government and the military following the recent election in which Aung San Suu Kyi’s party won 83% of the vote, the military has seized power in Myanmar.

The army said it had responded to “election fraud”, handing power to military chief General Min Aung Hlaing and imposing a state of emergency for a year. Security forces reportedly confined members of parliament to residential compounds and detained others, including Suu Kyi.

Summarising a meeting of the new junta, the military said Min Aung Hlaing, who had been nearing retirement, had pledged to practice a “genuine discipline-flourishing multiparty democratic system”. He promised a free and fair election and a handover of power to the winning party, it said, without giving a timeframe.

Western nations condemned the sudden turn of events, which derailed years of efforts to establish democracy in the poverty-stricken country. The United Nations led condemnation of the coup and calls for the release of detainees and restoration of democracy in comments largely echoed by Australia, Britain, the European Union, India, Japan and the United States. China called on all sides in Myanmar to respect the constitution and uphold stability.

The coup has been widely reported in the media. France24’s The Debate featured an extended discussion of the issues (video, 42 minutes) on Monday, 1 February 2021.