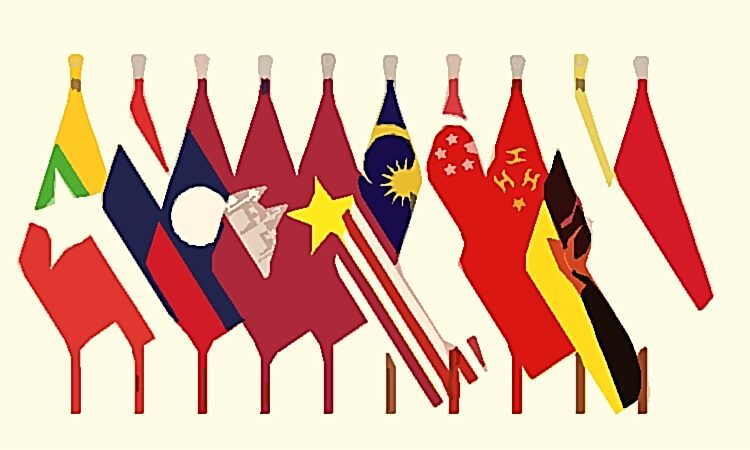 Thailand has announced that the head of Myanmar’s military government, Senior General Min Aung Hlaing, will attend an Association of Southeast Asian Nations (ASEAN) summit in Indonesia next week – his first known foreign trip since he seized power in a coup on 1 February 2021.

On Saturday [17 April 2021], Thai foreign ministry spokesman Tanee Sangrat said several leaders of the 10 ASEAN countries, including Min Aung Hlaing, had confirmed they would attend the April 24 meeting in Jakarta.

Myanmar has been in upheaval since the military removed an elected government led by civilian leader Aung San Suu Kyi. Security forces have killed 728 pro-democracy protesters, according to an activist group, in an attempt to crush nationwide anti-coup protests.

The international community has largely condemned the generals for use of force against unarmed civilians – imposing targeted sanctions against top military brass, their families and army-linked businesses.

Myanmar unity government says it must be part of any ASEAN bid to end crisis (Reuters, 18 April 2021)

Myanmar Is on the Precipice of Civil War (Foreign Policy, 8 April 2021)