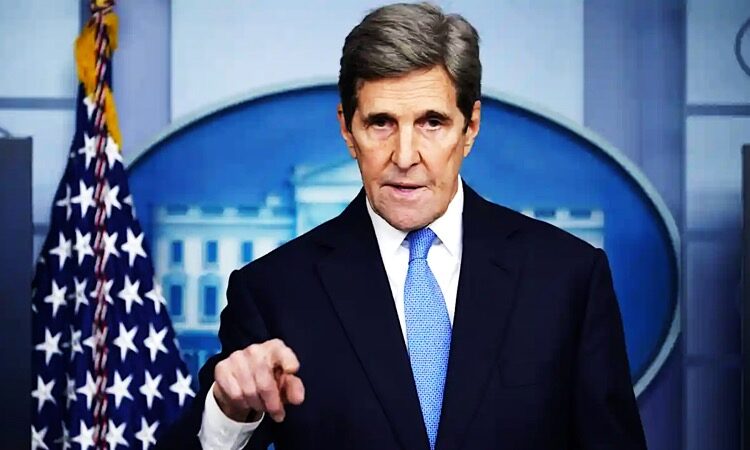 The United States officially rejoined the Paris Climate Agreement on 19 February 2021. The US Secretary of State, Antony Blinken, issued a Statement in which he called the rejoining “momentous”, but noted that “what we do in the coming weeks, months, and years is even more important”.

You have seen and will continue to see us weaving climate change into our most important bilateral and multilateral conversations at all levels. In these conversations, we’re asking other leaders: how can we do more together?

Climate change and science diplomacy can never again be “add-ons” in our foreign policy discussions. Addressing the real threats from climate change and listening to our scientists is at the center of our domestic and foreign policy priorities. It is vital in our discussions of national security, migration, international health efforts, and in our economic diplomacy and trade talks.

What will this mean for the US’s allies and partners? Will countries with a poor record on climate change policy, like Australia, be expected to step up if they wish to enjoy the full support of the US?

At government level in Australia, there has been a failure to come to terms with the need for climate change action for a decade. This is despite evidence of support from the Australian public for climate action over the same period. The Lowy Institute Poll 2020 found that, despite concerns about the Covid-19 economic fallout, a majority of Australians (59%) still continue to view climate change as a critical threat to Australia’s vital interests in the coming decade. And 56% of Australians said ‘global warming is a serious and pressing problem. We should begin taking steps now even if this involves significant costs.’

But at the political level, escaping the ‘coal curse‘ is proving difficult. There is little to no appetite for commitment to a net zero emissions strategy from the parties making up the governing Liberal-National Coalition. Australian Prime Minister Scott Morrison has said that he won’t commit to a net-zero emissions target for 2050, and has recently ruled out taking a new 2030 or 2035 target to the Glasgow COP26 summit later this year. And the Labor opposition doesn’t appear willing to take a strong position on climate action either.

Today [23 February 2021] Joe Biden’s climate envoy, John Kerry, publicly acknowledged “differences” between the United States and Australia in tackling the climate crisis. The opportunity to air differences will be at a leaders’ climate meeting hosted by President Biden on 22 April, and later at the COP26 summit in Glasgow in November. John Kerry said that the US summit would focus on getting the 17 nations that produce the vast majority of emissions, including Australia, to commit to reaching net zero by 2050 – and to setting a roadmap this decade that would explain how they would accelerate action to keep alive the possibility of limiting global heating to 1.5C above pre-industrial levels.

There’s no doubt that Australia will be facing considerable pressure to shift its position in the weeks and months ahead.