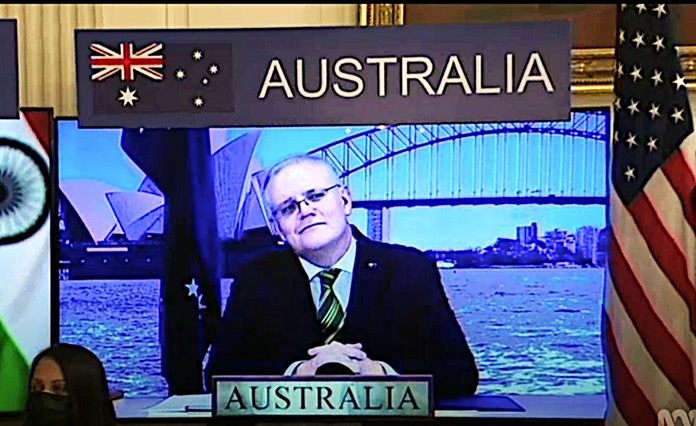 A new peer-reviewed study has arguably highlighted that the Australian government will need to focus on doing more to build support for climate action. Encouragingly, the study found that there was broad support for climate action; however, this fell away when the personal costs increased, and was less evident amongst older and more conservative voters. With the study finding that strong support for climate action would increase by about four percentage points over the coming decade – as younger voters replace the old – the study’s authors conclude that while cleavages in climate attitudes in Australia are set to continue, efforts to promote climate delay are bound to have a limited shelf life as a growing majority of voters accepts the need for climate action. The problem, of course, is one of timing, an issue addressed in another new study, released on 17 March 2021, discussed here: Wake up, Mr Morrison: Australia’s slack climate effort leaves our children 10 times more work to do.

The vast majority of Australian voters support climate action, but their degree of support varies significantly across political divides, a new study shows. The study was based on a survey that examined the views of more than 2,000 Australian voters, in the context of the 2019 Australian federal election.

How important is it for Australia to reduce greenhouse emissions?

Were voters were willing to accept a personal cost to support climate action?

Was climate change a factor is determining how voters cast their vote?

Is there support for stronger climate action in the electorate?

The study has been published in PLOS One.

Image: Australian Prime Minister Scott Morrison at a recent meeting where members of ‘The Quad’ “identified the climate challenge as a priority for the Quad and the Indo-Pacific region”.