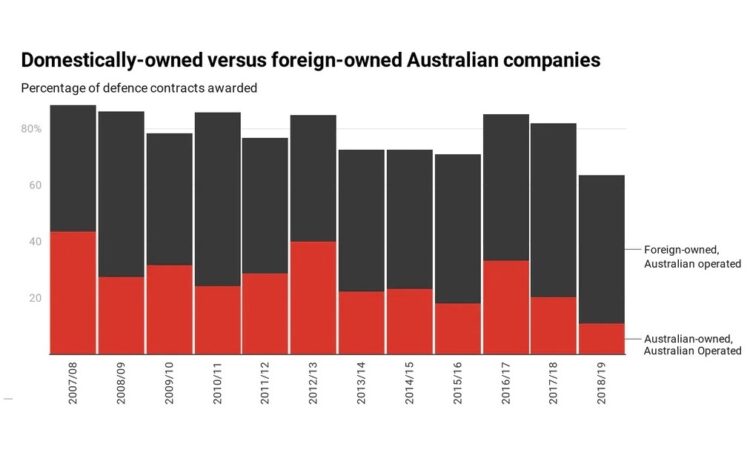 Amid fanfare last week at the start of the new financial year the [Australian] government promised to invest A$270 billion over a decade to upgrade the defence force. It said a side benefit would be a stronger local defence industry and “more high-tech Australian jobs”. But the Australian part of Australia’s defence industry is small, and getting smaller.

This subordinate role has important implications for the health of Australia’s industry and national resilience.

Read the full article (external link to The Conversation website)