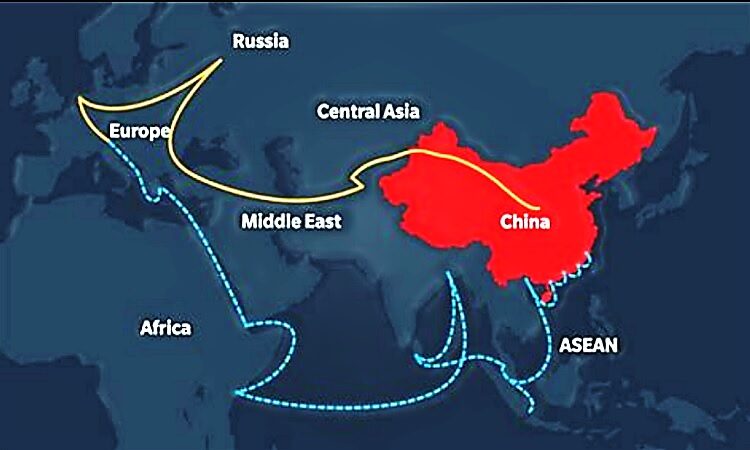 Critics of the BRI accuse China of pursuing a policy of ‘debt-trap diplomacy’: luring poor, developing countries into agreeing unsustainable loans to pursue infrastructure projects so that, when they experience financial difficulty, Beijing can seize the asset, thereby extending its strategic or military reach. This paper from the UK’s Chatham House demonstrates that the evidence for such views is limited.