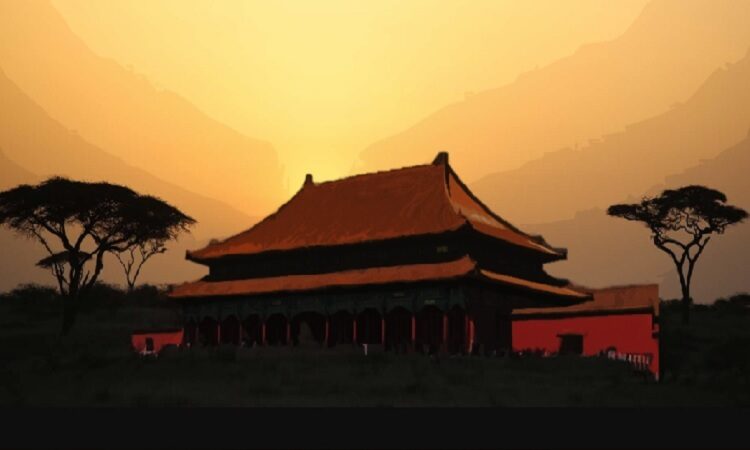 An inconvenient truth often ignored or denied is that Chinese economic activities on the African continent are not worse than (and often not even as bad as) US or European activities in Africa. Clingendael Research Associate Sanne van der Lugt presents six persistent myths about China-Africa relations based on her own research experiences.

A week after The New York Times  wrote down Chinese economic activities in Africa as driven by the Chinese state, using Chinese workers, focusing on extracting resources and flooding Africa with cheap imports, McKinsey presented a study that refutes these accusations.

Still, during his visit to the African continent as US Secretary of State in March 2018, Rex Tillerson stated again that Chinese investment is creating ‘few if any jobs in most countries’.The power of repetition; sometimes aided with actively preventing that certain facts get published.

Sanne van der Lugt argues that we need to examine more closely the myth-making around Chinese economic engagement in Africa. She focuses on the six ‘persistent myths’ that: