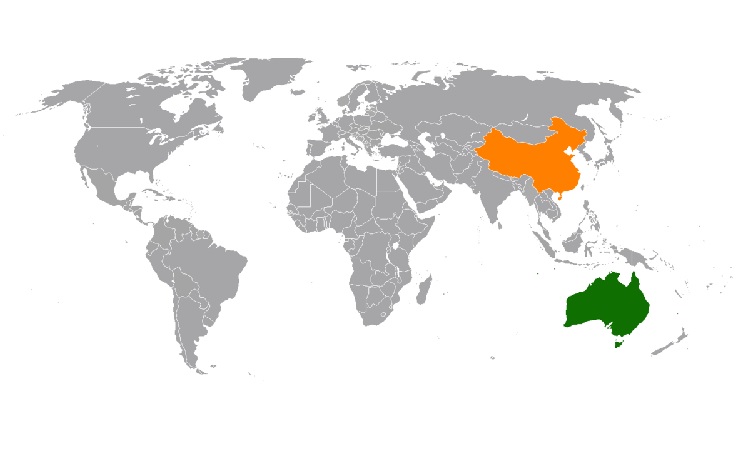 Until China’s emergence as a genuine military great power, conventional military threats to Australia were considered remote, yet there had to be some rationale for developing strategic policy. In practice, the Australian Defence Force prepared for a conflict that was never going to happen. There was never a credible threat.

An illusory adversary was created that generated a number of important concepts to justify significant defence expenditure but also pay deference to the reality. These included the notion of warning time—that necessary preparations by an adversary would give Australia sufficient time to get ready to respond. This in turn gave rise to the concept of an expansion force—that the ADF should be structured to be the skeleton of a much larger and easily assembled force.

A subsequent set of truisms emerged to help inform the defence investment program. It was believed that any attack on Australia would need to come from or through the archipelago to the north. An assault across the renowned sea–air gap would necessarily require an adversary to establish bases in the region. The priorities, therefore, were to have a maritime strike capability to intercept enemy forces on approach and a land strike capability to prevent the establishment of, or to destroy, enemy bases.

These were practical and artful steps to assist governments in shaping and defending their investment in defence at a time of little real threat. What’s remarkable is the tenacity and persistence of these inventive notions in today’s completely different geostrategic situation. The faraway Soviet Union—the putative threat back then—has now been replaced by China, a real regional great power that has, or will soon have, the ability to exert significant military force against Australia.

In this context, Australia must be clear about the signal, explicit or implied, that force structure and force posture send to the Chinese.

There appear to be two key strands in current strategic thinking. Australia would automatically join the US in any conflict with China, or the ADF must be able independently to deter a conventional attack on Australia by China. While the government’s public position appears to be the former, the latter case raises the practicality of conventional deterrence.

The message for strategic policymakers is not that China represents a current military threat to Australia—it’s difficult to imagine a cause that would involve China’s national interests—but that they need to shed the habit of falling back on outdated and now irrelevant concepts. If China did decide to attack Australia, there would be no meaningful warning time as the People’s Liberation Army’s force-in-being would prove sufficient.

Against an ADF positioned to defend the sea–air gap and Australia’s northern and western approaches vigorously, the PLA would have other options, including stand-off attacks on major east coast urban centres and vital infrastructure from far out in the Pacific. It’s hard to see why they would attack our northern approaches.

The idea that Australia might pre-emptively attack Chinese bases on foreign soil, initiating a conflict and involving a neighbouring state, is unrealistic.

Conventional deterrence was the subject of the 2018 RAND Corporation report What deters and why. Deterrence was examined from the perspective of a global superpower considering ways to deter potential aggressors abroad from attacking America’s allies. The report analysed ‘strategies for preventing interstate aggression in areas far removed from the deterrer’s home territory’.

The report identified three elements to consider. A deterrence strategy is ‘much less effective without attention to the larger geostrategic context’. Deterrence must be seen ‘primarily as an effort to shape the thinking of a potential aggressor’. And aggression that leads to conflict ‘typically results from a complex decision process that unfolds gradually and is not characterized by a single decision point’.

For Australia to find itself confronting China without the prospect of US support, there would have to have been a tectonic shift in geostrategic circumstances in the Pacific. The US would have had to have withdrawn from contesting East Asia with China, either because of a lack of political will or because of a realisation that it wasn’t going to prevail or that coming to Australia’s aid would create an unacceptable risk to the US homeland—scenarios in which there would be few restraints on China.

In either situation, there would be little prospect of a China with a sufficiently strong motive being militarily deterred by Australia. Avoiding conflict would call for a diplomatic effort.

This brings in the RAND report’s third point: avoiding situations in which Australia is likely to be confronted by overwhelming military force is a project that requires hard and continuous diplomatic work in building up shared understandings, channels of communications and robust relationships. Foreign and economic policy should be long-sighted and its implementation aligned with the realities of strategic policy.

The evolving geostrategic situation in East Asia and the profound doubts that now circle the reliability of the US as an ally present Australia with a difficult strategic conundrum. Australians wouldn’t tolerate submission to a Chinese suzerain or the role of mendicant or supplicant in Canberra’s relations with Beijing. On the other hand, to think Australia’s military strength is ever going to be sufficient to deter China from attacking is a fantasy.

Much of the responsibility for Australia’s future security will be borne by our diplomats and the foreign policy they are charged with pursuing.