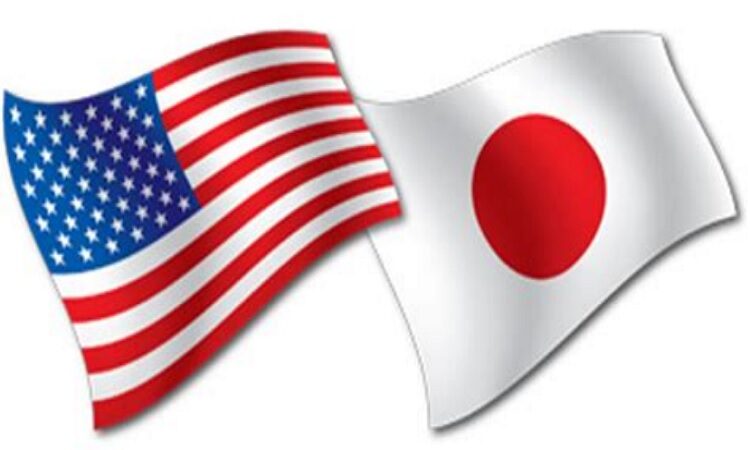 Richard Armitage and Joseph Nye have led a team to produce a new “bipartisan Armitage-Nye” report on the state of the U.S.-Japan alliance, with a suggested “new agenda for the challenges and opportunities on the horizon”.

“This current iteration has special importance because of shifting power dynamics in Asia and new expectations of Japan. Indeed, for the first time in its history, Japan is taking an equal, if not leading, role in the alliance. Developing a more equal U.S.-Japan alliance is critical to addressing both regional and global challenges. This report has identified issues that both allies should prioritize to advance their relationship as well as global security and prosperity.”

The report will be of interest to US alliance partners, such as Australia. The US-Japan alliance has more than merely survived the challenge of the Trump administration, which included notable moments such as at the 2019 G20 summit when the US President described the alliance as “unfair”, claiming if Japan is attacked, the US would have to protect Japan, but not vice versa; “they would just watch it on Sony TVs.” In early 2020 Japan’s Defense Minister, Taro Kono, described the alliance as “stronger than ever“, and Armitage and Nye suggest that “the U.S.-Japan alliance itself is one of the most important sources of stability and continuity in this period of great uncertainty”.

In part the sustained strength of the US-Japan alliance in recent years may be attributable to Shinzo Abe’s personal style and “special rapport” with Donald Trump. Equally the alliance may have been strengthened from Japan’s perspective by a hardening of the US’s position in relation to China.

Nonetheless, while other alliance partners were accused by Trump of being untrustworthy free riders, Japan has adroitly navigated the relationship and in the process become at least an equal partner in the alliance – in fact, as the Armitage-Nye report suggests, it is the US who now looks to be reliant on Japan’s leadership for the successful prosecution of its strategy in Asia. But the strengthening of the alliance with the US hasn’t prevented Japan from managing its relationship with China; China’s foreign minister, Wang Yi, visited Japan in November 2020 for talks with his Japanese counterpart, Toshimitsu Motegi, that covered maritime tensions over disputed islands in the East China Sea, trade and the Covid-19 pandemic response. A visit to Japan by China’s President Xi is expected but has been delayed due to Covid-19.

The biggest security challenge for the alliance is China – but there is a broader challenge that must be addressed by the United States, Japan and other like-minded nations: how to develop a new framework for competitive coexistence

It is refreshing to read of an equal alliance. It’s also refreshing to see a possible shift in tone on the question of China and US strategy in Asia. Here the report is both entirely predictable and a little surprising. On the one hand there is the now obligatory reference to the threat posed by China – the “biggest security challenge for the alliance is China”. But on the other hand the authors also write that “there is a broader challenge that must be addressed by the United States, Japan and other like-minded nations: how to develop a new framework for competitive coexistence”.

For coverage of the Armitage-Nye report from a Japanese perspective, see “Competitive coexistence: Experts urge stronger U.S.-Japan ties in face off with China” (Japan Times, 8 December 2020)

This work is licensed under a Creative Commons CC-BY-NC-ND license. This license allows reusers to copy and distribute the material in any medium or format in unadapted form only, for non-commercial purposes only, and only so long as attribution is given to the creator. Please read the Cross-post and re-use policy for more information.