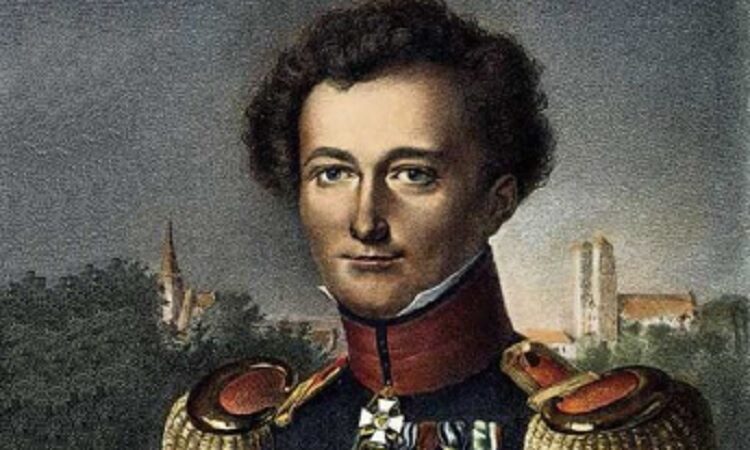 Strategy, the link between policy and the battlefield, is now more important than ever. Great power warfare has moved into territory so different from the past that some of the verities of strategic theory have been superseded. However, the insights of strategic theorists into the relationship between policy and strategy are needed more than ever.

Inevitably war will be fought in five interdependent domains in future. Apart from land, maritime, and air, it will compass the two novel domains of cyberspace and space. Modern weapons, intelligence, reconnaissance and surveillance (IRS), communications, and command and control systems rely heavily on sophisticated digital and space-based technologies. As Congress recently heard from experts, ‘losing space degrades not only our space capability, but degrades our capability in the three other terrestrial domains as well’.

Respected strategic theorist Colin S. Gray, who passed away in March this year, had some important things to say about the relationship between policy and strategy, and therefore political and military leadership.  The strategic problems he addressed during his life were shaped in large part by the Second World War, the Cold War and the nuclear age. But for his theoretic lessons Gray drew on more classic sources.

While the means of warfare are always changing, Gray insisted the fundamentals of strategy were to be found in the books that ‘comprise the canon’: in particular, those of Clausewitz, Sun Tzu, and Thucydides.

Gray wrote The Strategy Bridge: Theory for Practice, (2010) in order to ‘find and develop a general theory of strategy explicable in terms that should be universally and eternally valid’. Gray believed it was possible for theory ‘to help educate the realm of practice by assisting people to think strategically’. Always pragmatically focussed, he believed strategic theory should be directed at ‘the better education of executive strategists, their political masters, and their military agents’.

‘When politicians decide to resort to war’, they choose to depart from their area of expertise.’

In Fighting Talk; Forty Maxims On War, Peace, And Strategy (2007), Gray got to the nub of the strategy problem that will confront political leaders facing high-tech great power war. ‘When politicians decide to resort to war’, he observed, ‘they choose to depart from their area of expertise’. Inevitably, the civilian policymaker will ‘be poorly informed about the current state of the art and science of warfare’ and will ‘struggle to understand the character of the warfare that is unleashed’.  That is more true now than ever before.

Civilian control of the military remains an incontrovertible prerequisite for democracy. In previous great wars the political leadership could broadly comprehend, in outline at least, the intent of the operations proposed by the military leadership to meet the policy objectives. They could understand that effects of military options were contained to known geographic locations, albeit often extensive, and make a judgement about the probable consequences of various operations.

Anticipating the consequences of massive cyber-attacks and destruction of large numbers of space-based assets, probably the opening moves in the next great power war, may well be beyond even the capacity of military leadership.

The next war would be different. It would be imperative for the political leadership to be clear and definitive about their strategic goals and about what victory would look like, at a time when the technological complexity of the weapons systems, and the range of technologies involved, will provide a major barrier to the level of understanding of civilian leaders.

If it happens, the next war will be different. It will be imperative for the political leadership to be clear and definitive about their strategic goals and about what victory would look like, at a time when the technological complexity of the weapons systems, and the range of technologies involved, will provide a major barrier to the level of understanding of civilian leaders.

The world hasn’t experienced a great power war for three quarters of a century. Now political leaders will be asked to adopt a strategy and authorise untried tactics against adversaries whose measure in the five domains is unknown, and whose own tactics will be unpredictable.

Their decisions will be irrevocable once conflict between great powers becomes likely. Because of the potentially decisive initial terrestrial advantage, the temptation to act first in space and in the cyber domain will be strong. The first encounter between great powers is unlikely to deliver a victory to either, but may impose sufficient damage on the military capacity and economic strength of one of the combatants such that the eventual result is almost certain.

The political, social and technological world in which Clausewitz wrote has passed, but Gray would point to the eternal nature of war emphasised by the Prussian.  He would concur with Clausewitz’s view that ‘the political aims are the business of government alone’, and with the cautions that war is ‘a matter of assessing probabilities’ and ‘universally bound up with chance’. Operations in the five domains makes judgements about relative strengths more fraught and random outcomes more likely.

If Australia abrogates its responsibility to set national policy aims by joining in a coalition in which one great power antagonist determines the goals of the war, it cannot claim to have a strategy.

Australia’s strategic quandary emerges from its status as an ally to a great power. If it abrogates its responsibility to set national policy aims by joining in a coalition in which one great power antagonist determines the goals of the war it cannot claim to have a strategy. It cannot claim to be linking Australia’s national priorities to the military actions. Its fate would be in the hands of its great power ally. The option of not going to war, of not endangering the lives and welfare of a generation of Australians, would be foregone.

That might be understandable if Australia’s political leadership were involved in its ally’s development of the strategy, understood the probabilities involved, and grasped the extent to which chance and the unknowns might play a role in the course of hostilities. There is no evidence of this.

The clear course set by successive governments to develop military forces prioritised to be interoperable with those of the US and explicitly designed to operate in the South China Sea indicates that recent governments have abandoned any prospect of strategic autonomy and national independence. On current planning, in the next great war Australia will have no strategy.

Moreover, they have effectively tried to make that decision binding on future governments. Gray would be aghast!